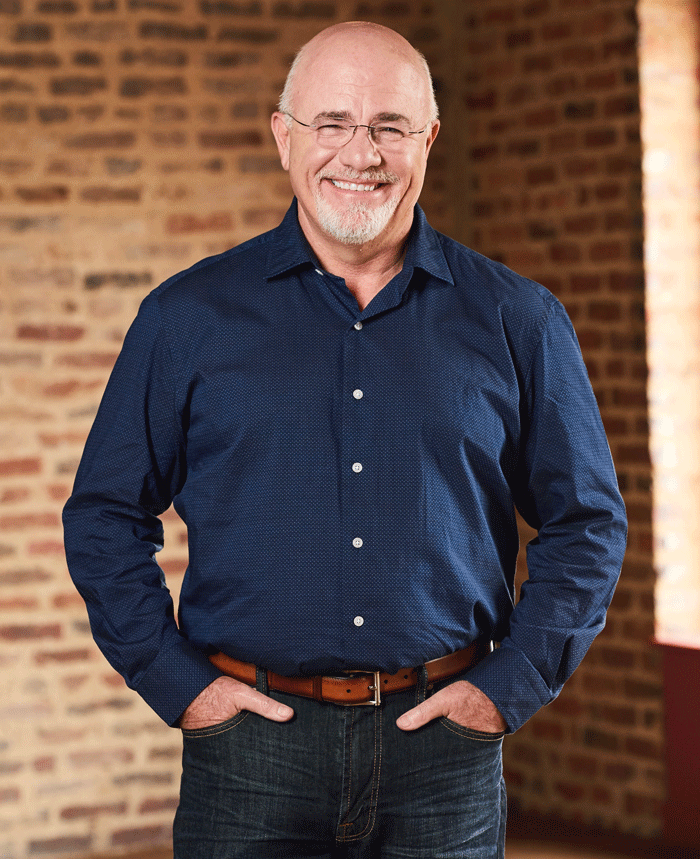 I know you’re against financing purchases. However, is it okay to finance things like furniture at zero percent interest?

Is it possible the pricing of the item has the interest rate built into it? I think the chances of that are pretty high. If not that, companies offering this kind of financing have very accurate and highly researched data that tells them the vast majority of people who take out zero-percent loans don’t pay off the loans in the specified period of time. Do you know what happens if you don’t live up to the terms of those contracts? It becomes a regular loan, and they back charge you for the interest.

So, on average you’re paying for it all. I don’t know why you’d want to play with snakes, Detrick. Snakes bite, and some of them can kill you. Avoid debt like the plague. It destroys your most powerful wealth-building tool—your income.

I’ve listened to you for a little while, but I was wondering about the envelope system you recommend. How does it work?

Back in the day, many people were paid in cash at their jobs. Then, they would take the money home and divide it up into different envelopes. The envelopes held cash for different categories in their budgets—food, clothes, rent, and other bills and such. When a particular envelope was empty they stopped buying that item, because the money budgeted for that category was gone. If you wanted a dress, but the clothing envelope was empty, you didn’t buy a dress that month.

It’s just a simple cash system that, combined with doing a written monthly budget, will help keep you from overspending!

* Dave Ramsey is CEO of Ramsey Solutions. He has authored seven best-selling books, including The Total Money Makeover. The Dave Ramsey Show is heard by more than 15 million listeners each week on 600 radio stations and multiple digital platforms. Follow Dave on the web at daveramsey.com and on Twitter at @DaveRamsey.