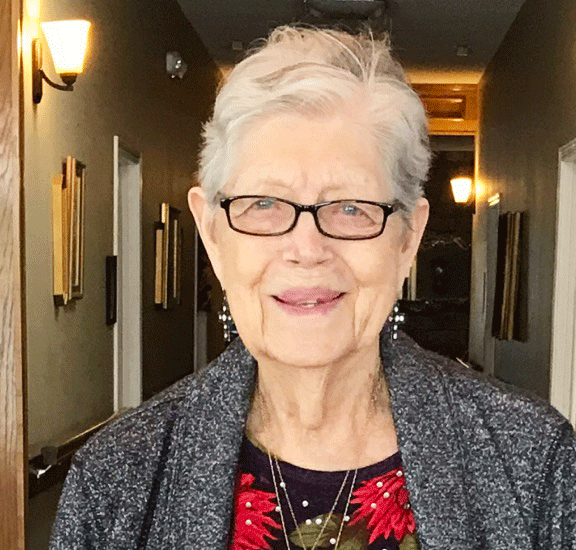 The daughter of the late Glen and Florence Walls Edwards, Glenna was born July 5, 1932, in Waurika, Oklahoma and went to be with her Lord and Savior October 20, 2018, surrounded by her family.

A graduate of Waurika High School, she and Vernon Dean Christian were married February 11, 1952, in Wichita Falls, Texas and he preceded her death on August 2, 2010.  Also preceding her in death were her sister Edna Keele and brother Jerry Pat Edwards.

Glenna worked for Memorial Hospital in Ardmore in medical records, and then went to KKAJ Radio and finished her career with Cablecom of Ardmore.  She was a member of Trinity Baptist Church, and enjoyed the outdoors and gardening.

The family asks that in lieu of flowers memorials be made in Glenna’s honor to the Alzheimer’s Foundation, Cross Timbers Hospice or Trinity Baptist Church.

Services were under the direction of Harvey-Douglas Funeral Home and Crematory where online condolences for the family may be left at www.hdouglasfuneralhome.com.