Home Pages From the Past Looking Back January 1922 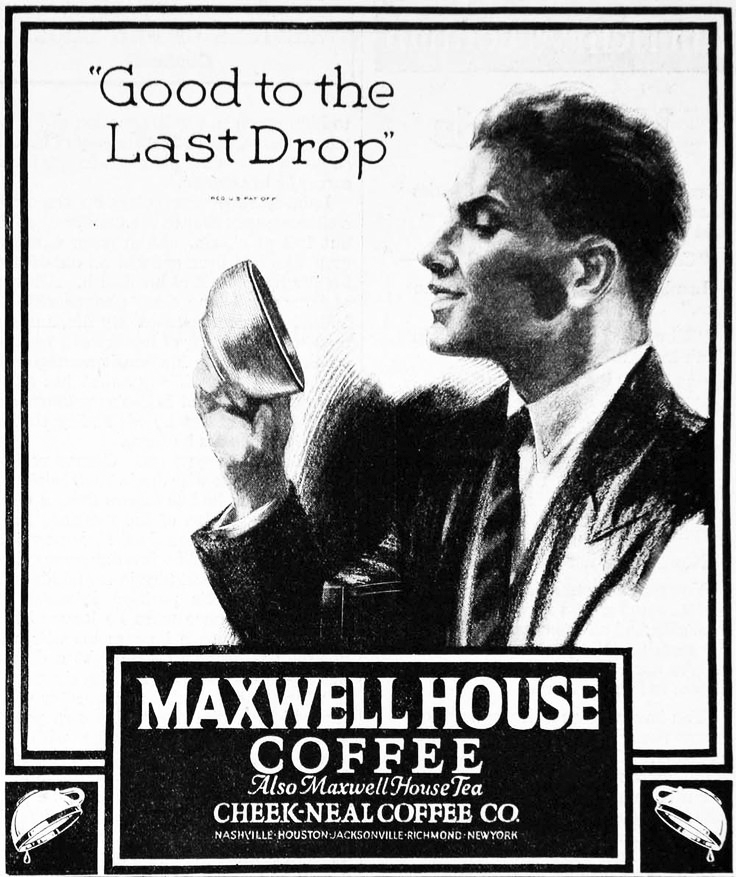 Earl C. Morris has bought the former Huddle furniture stock and has taken charge of it, proposing to enlarge it and continue in business here.

Kureans met at the home of Mrs. Josephine Carter where a fine program was enjoyed, Mrs. A. E. Landon and Miss Esther Brewer being guests.

Sims Brothers have brought the bakery from J. L. Allison.

The boy scouts are hard at work beautifying a plot of ground between Beaver and Cow creeks just at their juncture. They are working under the supervision of Earl Burge.

The regular meeting of Parent-Teachers Club was held at Irving School Tuesday afternoon. 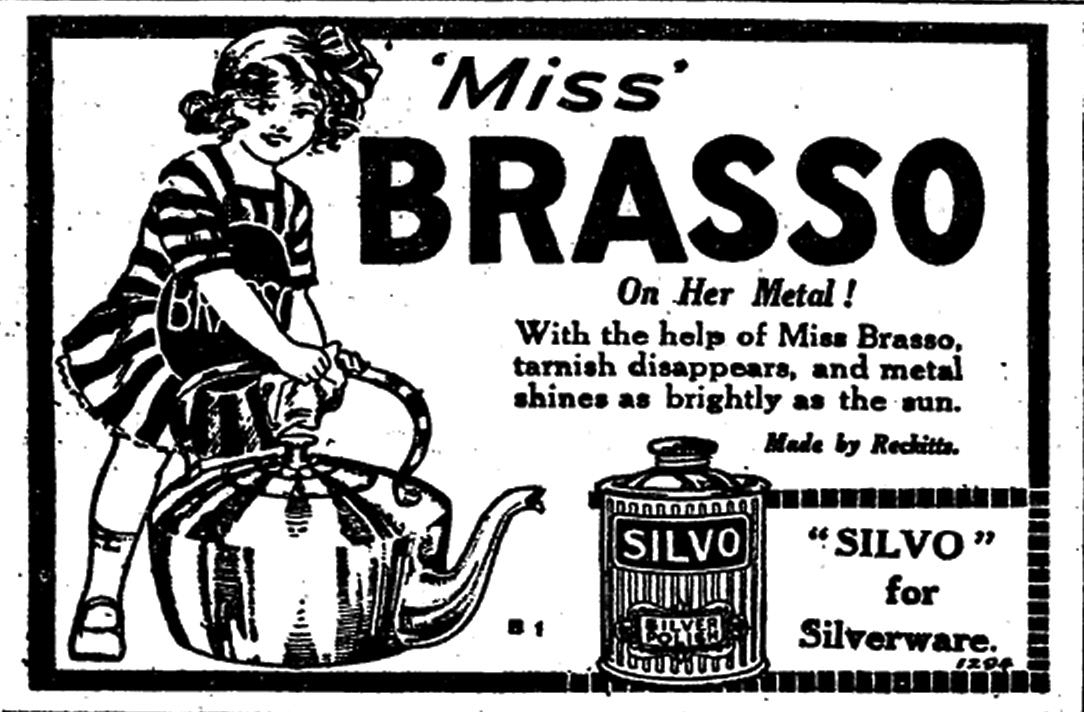 Appeals to waurika residents to clean up the town seem to meet with no success so that an ordinance was passed and published stating that fines and will be collected if premises are not cleaned up and kept clean of everything that would tend to give off offensive odors. Most any man can be an editor. The job’s an easy one, especially to edit such stuff as this: Mrs. Jones of Cactus Creek let a can opener slip last week and cut herself in the pantry. While Harold  Green was escorting Miss Viola Wise from the church social Saturday night a savage dog attacked him and bit Mr. Green on the public square. Mr. Frank while harnessing a broncho last week, was kicked jut south of his corn crib.

The sale of the bankrupt furniture and undertaking of stock of the Huddle Furniture Company will be sold at auction Friday afternoon by trustee Virgil Davis. At Allen’s Store in Waurika, men’s suits are on sale from $13..75 to $39.50, and children’s jersey gloves are 10c. Help wanted: Young men, women over 27 desiring governement positions, $130 monthly, write for free list of possible positions now open. 544 Equitable Building, Washington D.C.

The brick work has been completed on the new Central school building and the foreman has left for his home. The building has a large auditorium and is modern in every respect.

Miss Bessie Fightmaster of the state examiner and inspectors office has completed checking the records of Fred Koeninger highly.

Programs are being printed for the Jefferson County Literary and Athletic meet which is to be help on April. Waurika will furnish entertainment for all teachers and student who attend.

Manager Ed Crew of the Empress Theatre was elated over the big crowd that witnessed the vaudeville show Tuesday evening of this week. He has signed a contract for weekly entertainment of this nature. Henry Cutler and E. G. Burge are building a new drive in filling station at Cutler’s Place at the south end of Main Street on the west side.  Jesse Pruit and family of Courtney Flat spent Friday night and Saturday with his parents, M/M T.J. Pruitt of Orr.

County Clerk Qill Arner and County Attorney W.F Shipp began serving as county officers this week. Marriage licenses were issued recently to Wade Drumgoole and Miss Lilah Dean, both of Waurika and to S.A Green and Miss Iola Browning, both of Ryan. W.C. Waldron has recently installed a new electrically driven finisher in his shoe repair shop in the McHenry building on Main Street and is now better prepared to take care of your worn out shoes.

J.D. Huffman says he just completed the work of building a tool house at the cemetery. Arrangements are being made to dig a well at the cemetery and to put out 200 sycamore trees. Work was begun this week on a new brick and tile building on East A Avenue just across the street and west from the Rock Island Station by W.S Truitt, who will use it for his bottling works. The building will be 30×80 feet.

Claude Beeson, who has been associated with Ivan Harper in the tailoring business in Waurika for some time, recently sold his interest in the business to Mr. Harper and will move to Sayre. Art L. Walker of Waurika will again be chairman of the corporation commission for the sixth year. W.H. Gresham began work this week enlarging his filling station on Main Street at the corner of Main and E. He will install a more complete line of accessories.