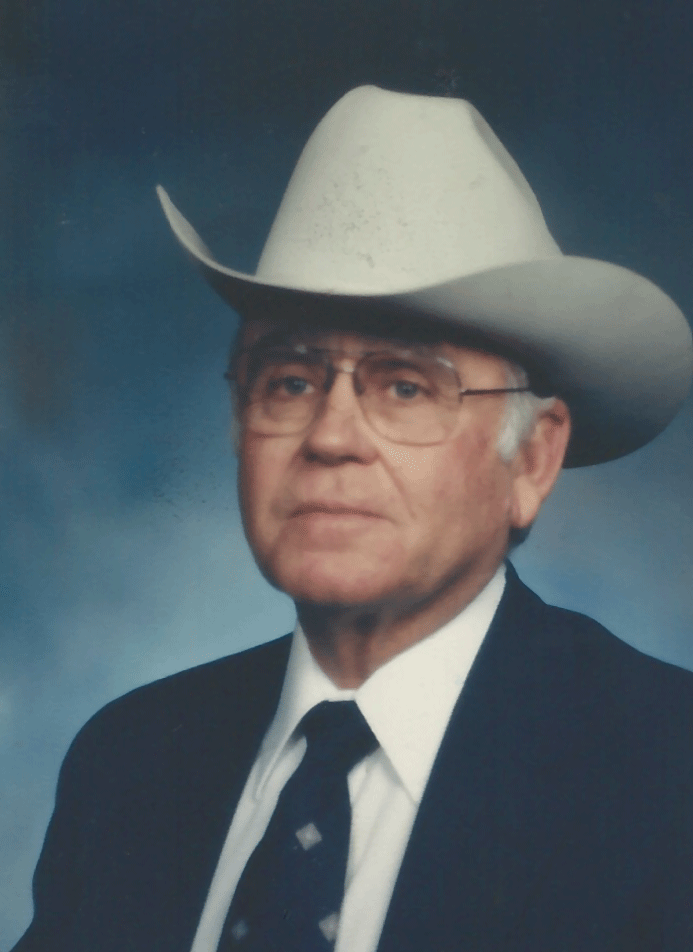 Raymon Wayne West was born October 3, 1928, on the family farm near Ryan, Oklahoma, to Ruby Clark West and Horace West. Raymon passed from this life Sunday September 9, 2018, at the Westbrook Nursing Home in Waurika, Oklahoma, at the age of 89.

He graduated with a bachelor’s degree from Southeastern Oklahoma State University. After graduation, he served in the United States Navy for one tour of duty during the Korean Conflict. He then returned home to begin his teaching and coaching career. He married Vonda Jo Conway on May 25, 1957, in Wichita Falls, Texas.

He began his coaching career at Irving, Oklahoma and later taught and coached at Ryan, Burkburnett, Texas, and Duncan, Oklahoma. He received his master’s degree from Southwestern Oklahoma State University. In the early 1970s, he returned home to Ryan to assume the role of Ryan’s school principal. While in Ryan he had the privilege of coaching a winning state championship girls’ basketball team. Raymon was inducted into the Oklahoma Girls High School Basketball Hall of Fame.

He enjoyed his coaching, farming and ranching, but most of all spending time with his grandkids. He was a member of the First Baptist Church, where he served as a Deacon. He was a Master Mason for over fifty years.

Raymon was preceded in death by his parents, his wife Vonda Jo West, one daughter Deana Lynn Brezina, and one grandchild Brooks Brezina.