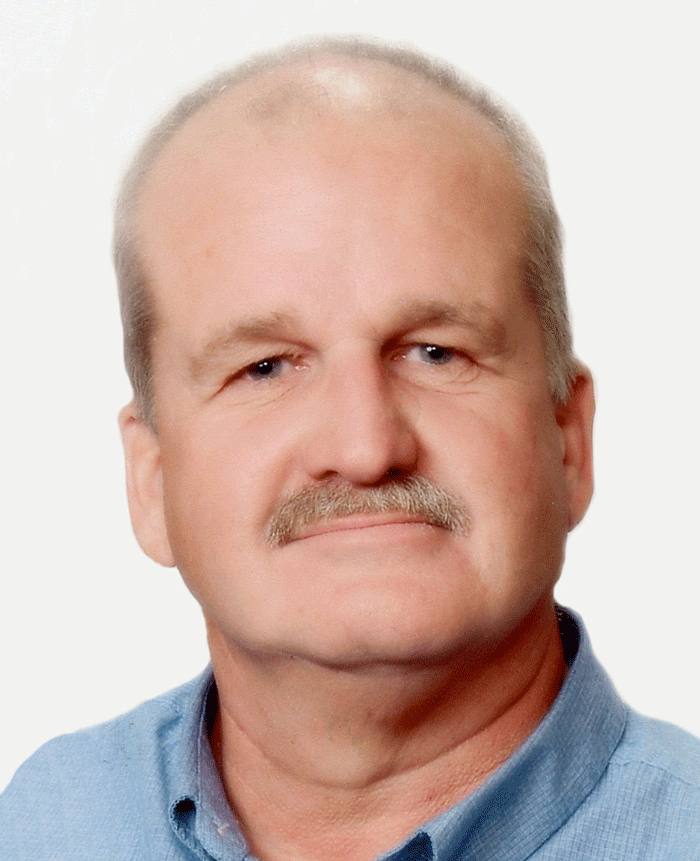 The Morgans moved to Temple and Scott attended Temple Schools for 12 years graduating in 1974.  He married Marsha Newsom in August 6, 1977 in Temple and they have 2 children, Kimberly and Kristoffer.  Scott had worked as a carpenter for Les Hines Construction, Wayne Person and Halliburton.  After a few years with Halliburton he did carpentry once again with Wayne Person before going to work at Goodyear in 1989. He was employed there for the past 29 years. Through the years Scott also did farming and ranching.

Scott had served on the Temple City Council. He loved OU Sooner Football and enjoyed watching NASCAR and westerns on TV. Carpentry, farming and ranching were joys for him, he also enjoyed visiting and hanging with the guys at Hop & Sack and visits to the lumber yard and Napa Joe’s. He loved spending time with the grandkids and family.

Scott is survived by his beloved wife of 41 years, Marsha of the home; daughter and son-in-law, Kimberly and Matthew Miller of Guthrie; son, Kristoffer Morgan of Temple; daughter-in-law, Teresa Morgan of Corum; his 6 grandchildren, Kaley Cole, Kara and Kenzie Morgan and Kristen, Brendan and Jacob Miller; his siblings, David Morgan of Hawaii, Donna Gingrich of Houston, and brother-in-law, Gary Monroe of Lake Dallas; his niece Natalie and husband Chris Bleess and their son, Joshua; his aunts Leta Fyke of Amarillo, TX and Margaret Rupert of Chico, CA; other relatives and a host of friends.

Did we mention he loved Sooner Football?