Home Editorial Take a day off 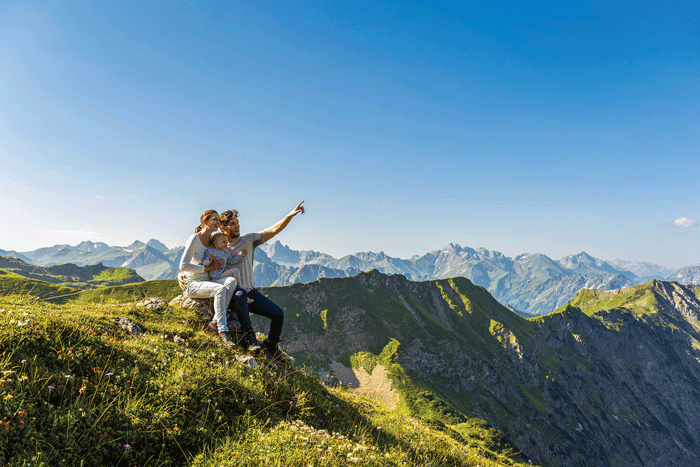 One thing is true. American’s don’t always take a complete day off. We take off an hour here and there. (This doesn’t account for the hours we spend on Facebook when we should be working). However, we seem to have lost sight of what it means to work and what it means to take a day off.

For those who “play” when they should be working, it’s time to get off the web and get your mind back to the job at hand. Even when you have a job that doesn’t require much, you can give it your all while you are on the clock.

For those who work faithfully at their jobs this editorial is for you. It’s time you learn to relax one day a week. Learn to take the day off.

Some people work long hours out of necessity. They have bills to pay, family to take care of, clothes that need to be bought, groceries and the list goes on.

Other people put in long hours on the job because they are what is known as workaholics. These are people who have an incessant need to live their jobs rather than just work at them. There is nothing wrong with work. It pays the bills and can often be therapeutic. But when your job has more control of you than you have of it, there is a problem.

As a minister, I can’t help but wonder how God feels about work. Those of you raised in church know we don’t have to look far to find the answer to that question. He spent six days creating and then “rested” on the seventh day. That word rest in the Hebrew is the word “Sabbath”. It simply means to cease working.

Exodus 31:17 says that the “LORD made the heavens and the earth, and on the seventh day He rested and was refreshed.” That word refreshed in Hebrew means “He took a breath.”

Does that sound familiar? How many times have we been working hard and said to someone, “If I could only have a minute to take a breath.”

It stands to reason, if the God of the universe who never gets tired took a day off and took a breath, shouldn’t we?