Home Editorial What are you reading? 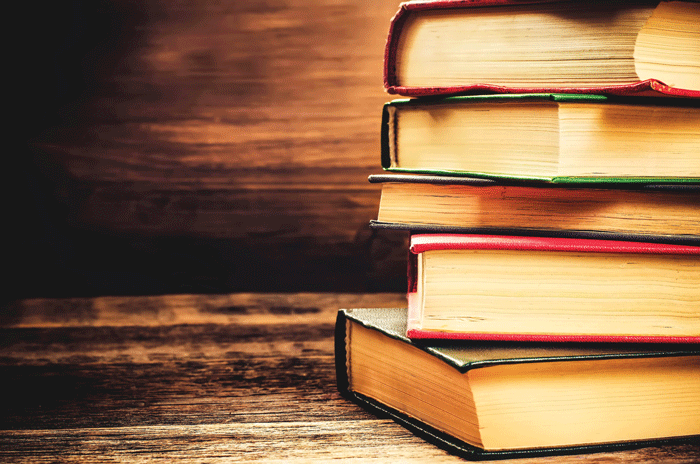 Stories have a way of cheering us up, opening our minds, mending our hearts, and taking us on journeys we would otherwise never be able to enjoy.

That’s what I love about a good book.

I especially love a good mystery.

Reading was something that was encouraged in our home from the time I was old enough to go to the local library in Moore, Oklahoma.

Over the years, I’ve amassed a formidable library, if I may be so presumptuous.

Therefore, when I’m not writing for the paper or writing the weekly sermon, it’s not uncommon for me to have a book in my hand.

During the holiday season I found a series on Amazon Prime called the Great American Read. It was filmed  during 2018. PBS was on a quest to find out the top 100 favorite books of American readers.

Coming in at number 83 was Joseph Conrad’s “Heart of Darkness.”

I was pleased to see Novels with a Christian theme included on the list.

The “Left Behind” series did somewhat better by landing at number 77.

A classic, “Gulliver’s Travels” was number 75.

Ralph Ellison, one of two writers from Oklahoma whose books made the list, was recognized by having his  award winning book, “Invisible Man” listed as number 72.

A timeless classic, “Don Quixote,” made it to number 68 on the list.

“A Separate Peace,” by John Knowles, a book I was required to read in High School, was number 67.

The book that came in at number 58 is one enjoyed by myself and Ryan native, Jon Harris. I talked to him this week while preparing for the story about the Ryan Drug store. During our conversation I let him know about this editorial and that the book he introduced me to was on the list. He wasn’t surprised. In case your wondering the book is titled, “A Confederacy of Dunces” by John Kennedy Toole. It won the Pulitzer Prize.

Those of you who enjoy a moving romantic story will be pleased to know that “The Notebook” was number 56.

If you have time this year, and you will need plenty to finish the book that was listed as number 50, “War and Peace” by Leo Tolstoy.

“The Outsiders,” by S.E. Hinton made number 32. She is the there Oklahoma writer who made the top 100. Susie Hinton was born and raised in Tulsa. She still lives there today.

Charles Dickens made the list with his book “Great Expectations” coming in at number 29.

“Alice’s Adventures in Wonderland” by Lewis Carroll listed at number 28.

A man who lives not from here wrote the book that was listed as number 22. His name is Larry McMurtry. The book is titled, “Lonesome Dove.”

“The Adventures of Tom Sawyer” by Mark Twain made the list at number 17.

The favorite book of those who submitted their favorite titles to the PBS website was none other than “To Kill a Mockingbird” by Harper Lee.

What’s your favorite book? Do you have more than one? That’s okay. So do I.

We are curious to find out what yours are. Use the form below or email us at waurikanewsjournal@gmail.com with your list of favorite books. You can send us as many as you want. We will accept your list all year until the last week in November. We will announce the list in a December issue.