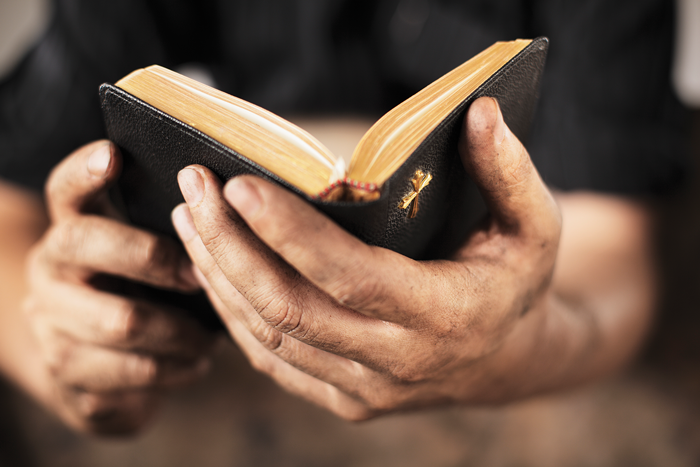 We have a dog named Daisy who was picked up by a couple at a rescue center in OKC. Daisy was taken to their home but was not welcomed by the other dogs in this home. She was rejected at least twice by previous owners. Then she came here. A warm place to sleep in the Winter and cooling shade with AC in the Summer. Rubbing her head sends her tail into ecstatic thumping. When I put her food dish down she looks up at me and will not eat until I give her head a good rubbing. She who did not have a home, now is at home.

Reading in 1 Peter 2:9-12 We see the people of God described as A royal priesthood, a holy nation, a people for His own possession, that you may proclaim the excellencies of Him who called you out of the darkness into His marvelous light. Once you were not a people, but now you are God’s people; once you had not received mercy, but now you have received mercy.

In the case of our Daisy, she had been a pup with no home. When she had been taken in to homes she found out they were not “her” home. Now she is at peace. She has found a family who will claim her as our own possession. She has come out of the darkness and into the light.

So did I. Mercy is found at the foot of the cross. From stumbling disobedience to a royal priesthood as a believer in Jesus Christ. From darkness and despair to the glorious light found only in God. I have found the One who claimed me as His own possession.