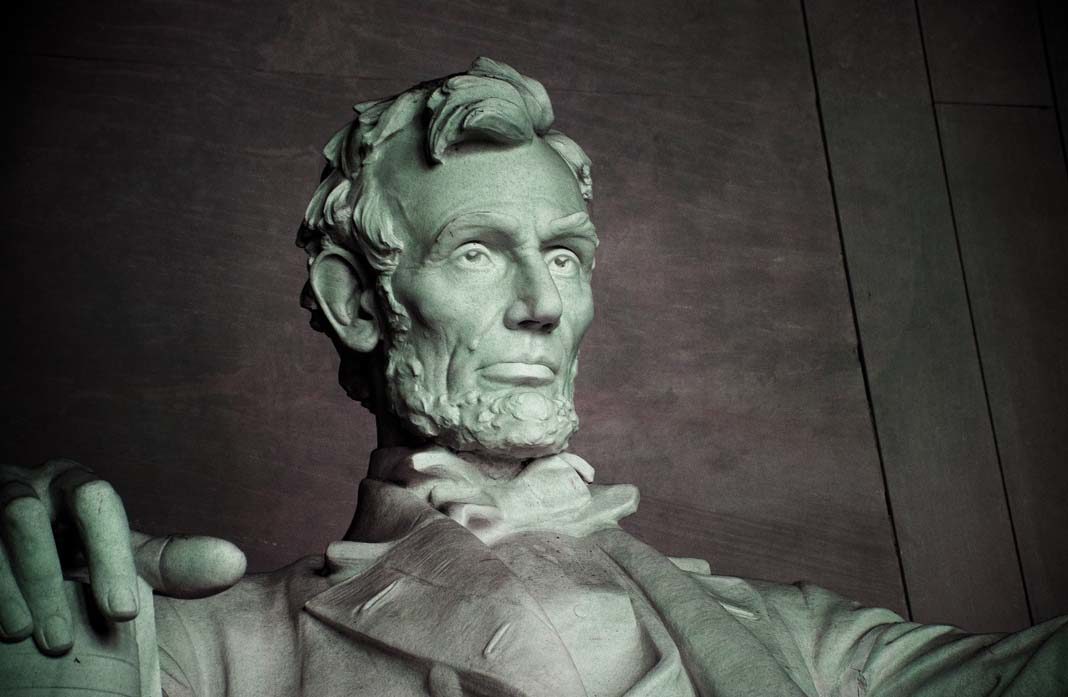 Doris Kearns Goodwin in her book, Team of Rivals: The Political Genius of Abraham Lincoln, writes that Ralph Waldo Emerson found at that Abraham Lincoln had been elected, he said that “the ‘comparatively unknown name of Lincoln’ had been selected: ‘we heard the result coldly and sadly. It seemed too rash, on a purely local reputation, to build so grave a trust in such anxious times.’”

In other words, not everyone was happy to find out he had been elected.

Obviously, most of those living in the south were not happy about his election.

His appearance was not inspiring.

He didn’t come from a well known family, nor did he come from wealth.

What he did have going for him was his ability to communicate.

It is said that he could disarm a room filled with anger simply by telling one of his folksy homespun tales that usually made an understated point.

Once he was elected, states began leaving the union. Eventually 11 states would form what became the confederacy.

Many historians agree that Lincoln was the right man at the right time to lead the country through the civil war.

He brought the country back together, although he paid for it with his life.

He had very little experience in politics.

Most of his work experience was as a country lawyer.

Lincoln came from humble beginnings and knew hardship and heartache through the early years of his life.

He was self taught and had almost no formal education.

The year he was elected president there were actually four men from four different parties in the race. Today his face is one of four on Mount Rushmore.

At the republican convention, the men who went to the event in Chicago to nominate him, knew that he would not win the first ballot. Their goal was to simply keep  his name alive until they could recruit enough delegates to get him nominated.

Today, his image is not only on Mt. Rushmore, but on the penny and the five dollar bill.

It could be argued that Lincoln’s life experience of overcoming obstacles to achieve his goals prepared  him for the obstacles he would face while living in the White House.

If his life had been ideal and easy, he may not have had the tenacity needed to become a student of war and lead the north to victory. It is said that during the civil war that he read every book on warfare he could find in the Library of Congress.

He had a determination not to ever give up. It made him the right man for the job of president at the right moment in history.