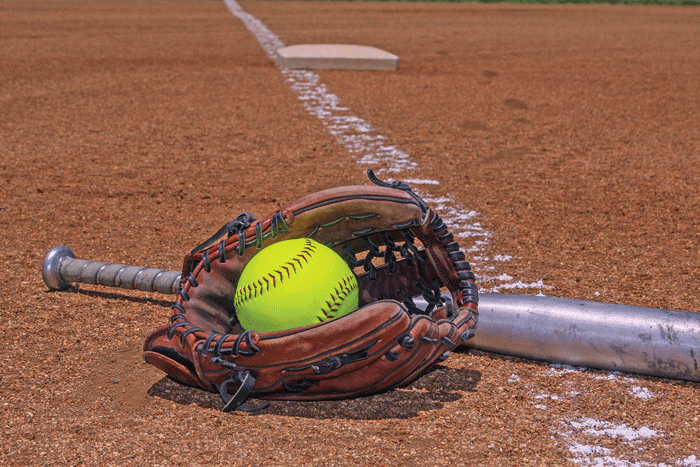 Central High raced to a 14-2 first quarter lead and never looked back in earning the district title over the Ryan Cowgirls last Saturday at the Central High gym.

The Lady Bronchos earned a 47-21 decision to advance into the regional tourney that begins today.

The Cowgirls were to have met Ringling at 1:30 p.m. today at Central High. The winner will advance and the loser’s season will end.

If the Cowgirls get by Ringling they would play at 6:30 p.m. on Friday at Union City.

In the district championship game the Cowgirls came into the contest with one girl diagnosed with the flu and another player with flu-like symptoms. This severely limited the Cowgirls’ attempt to pull off an upset and claim the district crown.

After dominating the first quarter, the Lady Bronchos ended the second quarter with Meagan Anderson hitting two treys – her second and third of the quarter – to give Central High an insurmountable 27-7 advantage at the half.

The Cowgirls came out of the locker room and scored the first three points of the third quarter to close the gap to 27-10, but that was as close as the Cowgirls would get the rest of the contest.

Lily York led the Cowgirls with 13 points, but nine of those points came from the charity stripe.

Anderson had 13 for Central High and she was one of nine players that scored for the Lady Bronchos.

The Cowgirls earned the spot in the championship game by upsetting the second seed Bray-Doyle, 46-31, last Friday at Central High.

In Friday’s game, the Cowgirls fell behind 7-2 in the first quarter, but two buckets by Samantha Good narrowed the gap to 7-6 at the end of the period.

The Lady Donkeys kept the Cowgirls at bay during the second quarter with the biggest led coming at the 3:42 mark when Kyndalin Byrd sank two charity tosses to build the lead to 14-9.

The Cowgirls were the only team to score the rest of the half and that came on a York free throw with 1:41 left in the half to put the margin at 14-10 heading to the intermission.

Bray-Doyle extended the lead to six in the early moments of the second quarter, but a three-point play and a layup by York put Ryan within one at 16-15 with 5:59 left in the third quarter.

It was at this point the Cowgirls took over the contest with a 11-6 spurt to close the third quarter.

The Lady Donkeys were able to cut into the lead and trailed 31-28 with 4:50 left in the game, but that was as close as Bray-Doyle would get the rest of the night.

Juliet Spangler connected on two charity tosses and Kenzie Lewis drained a trey to build the lead to 36-28 – the biggest of the night at that point.

Bray-Doyle would cut the lead to five at the 3:02 mark, but two free throws by Good and another layup by York gave Ryan a 40-31 advantage with 2:43 to play and from that point it was a matter of hitting enough free throws to thwart any hope of a rally by Bray-Doyle.

Down the stretch the Cowgirls connected on only six of 12 free throw attempts, but the Lady Donkeys could not take advantage of the misses partly due to missing four charity tosses during the same time frame.

The largest lead of the game was the final score that gave the Ryan a 15-point cushion. Good closed out the scoring with two free throws with :27.4 left in the game.

York led the way for the Cowgirls with 15 points, while Good contributed 12 and Spangler added 10.

The Cowgirls only shot 55 percent from the charity stripe, but were outstanding taking care of the basketball with only nine turnovers.

The Cowboys suffered a 50-42 upset at the hands of Bray-Doyle last Friday at Central High in the first round of district tourney play.

Bray-Doyle avenged a 30-point loss to the Cowboys with the upset victory.

The Cowboys led throughout the first half holding a 19-9 lead at the 4:40 mark of the second quarter when Dawson Tomberlin connected on a three-point field goal.

A Grayson Tomberlin layup with 1:51 left before the break gave Ryan another 10-point lead, but Curtis Cox connected on a trey for Bray-Doyle with 1:21 to play in the half to set the halftime score at 24-17.

The second half, however, was a nightmare for the Cowboys as they could simply not score.

G. Tomberlin opened the second half with a steal and a layup that put the Cowboys in front, 26-17, but the Donkeys answered with a bucket.

At the 5:16 mark, G. Tomberlin connected on a 10-footer giving Ryan a 28-19 advantage but from that point the Donkeys controlled the rest of the quarter.

The Donkeys went on a 14-5 run to end the third quarter and knot the game at 33 to begin the final period.

The Cowboy defense went to sleep in the final frame as the Donkeys hit five layups during the fourth quarter en route to outscoring the Cowboys, 17-9, in the quarter.

The Donkeys overcame 23 turnovers, but 15 of them were committed in the first half.

The Donkeys managed to get the victory despite hitting only 12 of 26 free throw attempts, but the Cowboys were not any better connecting on only nine of 21 attempts.

G. Tomberlin and Tate Kimbro each had eight points to lead the Cowboys in scoring.