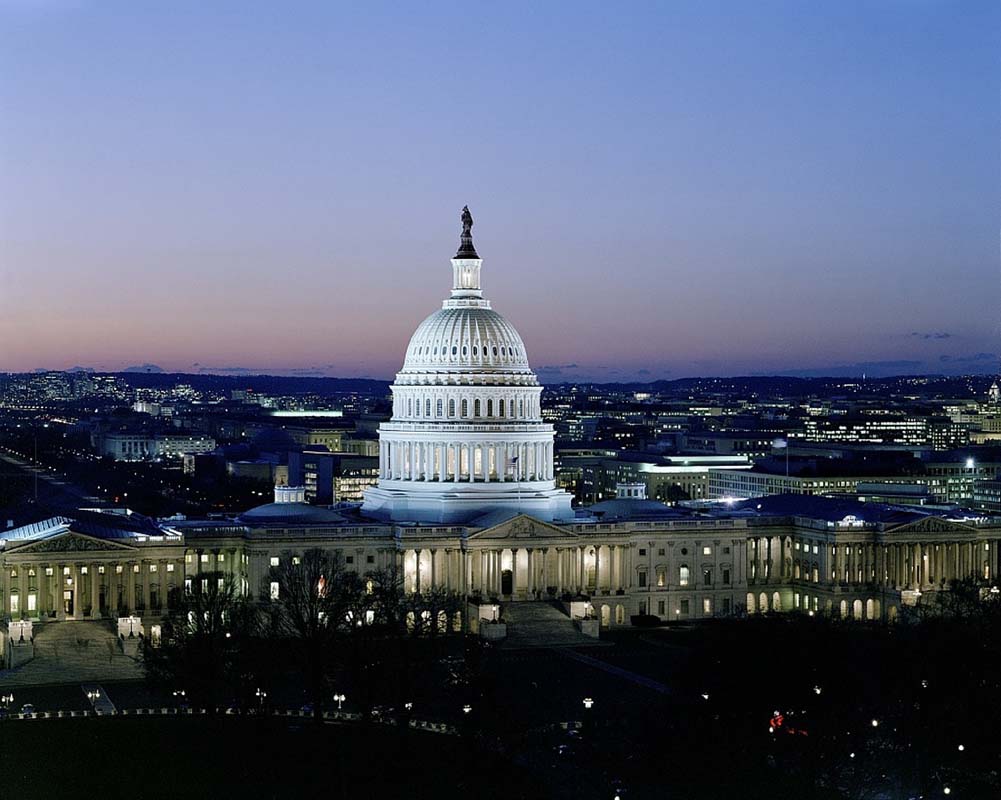 Besides the NFL/National Anthem debate, there is little else on the news this week than the mass shooting in Las Vegas where 500 plus people were injured and at least 59 (possibly more) were killed by a lone gunman from his hotel room as he fired at those attending a country music concert some 400 feet away.

One of the arguments that his heard the loudest is the issue of gun control. It’s a controversial and heated topic, especially here in a part of the United States where owning a gun is considered a birth right.

The question that may need to be asked during this debate is “what was the mental state of the man who committed this heinous crime and could he have been helped or at least treated in a way that would have minimized his desire to do something so senseless?”

The methods he used to carry out this abominable act are noteworthy, but not the root of the problem.

Mental health is a topic that not many feel comfortable discussing.

I  heard someone say once, “You have to be crazy to want to go see a therapist or a psychologist.” The implication is obvious. Reaching out for help when struggling with mental issues has a stigma attached to it that causes many of those suffering and needing help to retreat in shame.

Others will argue that anyone using a mental illness as an excuse for bad behavior is simply a coward and attempting to avoid accountability.

However, it is possible that some who find themselves acting out so irresponsibly against society really are in need of help and there is simply  nobody there who cares enough to attempt to address the issue.

Obviously, this is a complex issue. Especially for those raised in a  home where you just “man  up” and deal with your problems yourself.

Living here in Oklahoma it is even a bit worse.

Mental health in Oklahoma is like the stepchild of the medical establishment. Those of you who have loved ones who have ever wrestled with depression, PTSD, or any of the other life debilitating mental afflictions prevalent in our society know this to be true.

Mental health is a serious issue that needs to be dealt with in a serious manner.

Sure, we all know people who have feigned being crazy to avoid responsibility or self sustainment. That being said, there are just as many others who suffer in silence because they are genuinely hurting and won’t seek help for fear of being labeled as….(you can fill in the blank).

What was the reason for the tragedy that affected so many in Las Vegas? At this moment it is too early to say definitively.

It is, however, a chance to  open a dialogue. Ask the tough questions.

Why do people do what they do?

Are there deeper motives than what can be seen on the surface?

Most importantly, when we debate the reasons for acts of violence and mayhem, let’s at least be asking the right questions instead of simply giving pat answers or knee-jerk responses that play well on Twitter or Facebook.

We live in a complex society suffering with complex issues.

It would be nice to have an answer. A real one.

Not something that can be simply printed on a T-Shirt or sent out to the world in a 140 characters, but something that actually gives a solution to what we are all facing.

That’s right. This is something we all face. This isn’t just a problem that affects those who have suffered or those who have been injured, this affects all of us.

Perhaps its time we come together as a society and actually figure this out together regardless of political or ideological affiliation and without caring who gets the credit.

We claim to be “one” nation under God. Let’s act like it.