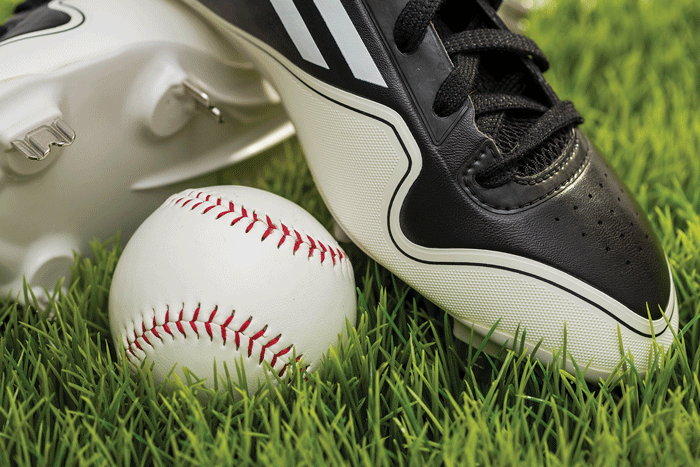 With last week’s decision by the state school board to dismiss live instruction at schools across the state came the disappointing news that all high school sports for the remainder of the school year would be canceled.

This meant that promising seasons for Waurika in baseball, boys track and girls track came to a close.

At Ryan it meant the end of the slow-pitch softball season and also track for boys and girls. The Ryan Cowgirls had posted a win in its first meet of the season and the season was shaping up to be a good one with a senior-laden team.

So while the teams were disappointed to not be able to compete the remainder of their scheduled season, it was more of a bitter disappointment for the seniors on those teams as they saw their athletic careers come to a close.

“I hate it for our seniors (the cancellation of the schedule),” said Waurika athletic director Everett Hodges. “A lot of memories are made in their high school careers.”

“I feel bad for all the kids playing spring sports, especially the seniors,” Tomberlin noted. “For all of them this would have been their last opportunity, whether they continue to the next level or not, to play high school sports.”

“Unfortunately the seniors this year will miss that chance,” Tomberlin added. “It is something these kids will never get back.”

At both schools there were seniors looking forward to put a crowning achievement on their sports careers.

At Waurika, however, the impact of no spring sports has its effect economically.

Waurika annually will host a number of track meets including two high school meets that attract a number of schools’ participation.

“Track has always been a money making sport for us,” Hodges said. “I hate that we are missing out on that.”

At both schools a small loss of revenue will be incurred as baseball season at Waurika and slow-pitch softball season at Ryan were lost although the admissions to most of those contests will barely cover expenses of hiring umpires and providing equipment.

But, it is also during this time that an opportunity for student-athletes to learn a certain perspective about sports.

Sports, while important and can teach life lessons, are not nearly as important as we sometimes would like to think.

The current athletes at Ryan and Waurika will come to understand that the health and well-being of people is more important than a game.

“Back in World War II seems to be the only time they shut a lot of things down in sports,” Hodges reflected. “That almost seems like those times – times of war.”

The impact of the loss of the games and competition pales in comparison to life and death circumstances which some in our state and nation are facing.

“I think I will really notice the lack of sports as we get into the end of season time frame,” said Tomberlin.

“If it carries on into football season, I really will notice and I think everyone else will as well,” added Tomberlin who will look forward to his third season at the helm of the Cowboy football program.

While the disappointments and void of no high school sports is real, the reality of a bigger life lesson learned during this time stands a bit larger than a game or track meet.

At some point in the future the student-athletes who have been impacted will come to realize that truth.