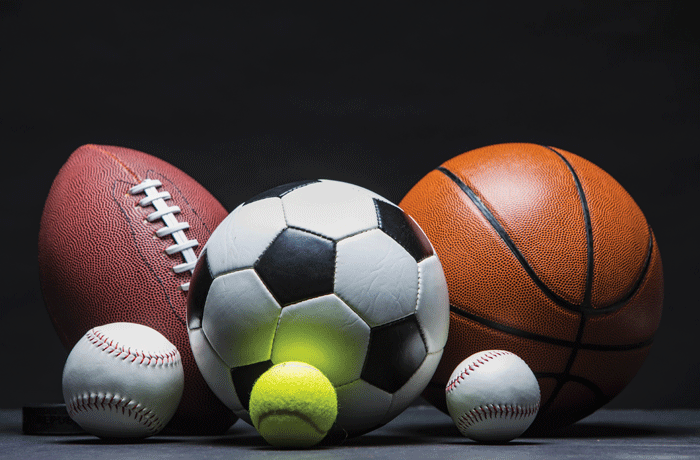 EDITOR’S NOTE: Over the next four weeks sports writer Trey Smart will take a look a trends of participation in high school sports and its impact.

Some things have changed on the high school sports scene over the past 20 or so years.

What hasn’t changed is the passion by participating athletes to perform well, represent their school and celebrate successes.

Overall participation in high school sports is not down, but it is down for a few sports. This is mainly due to student athletes choosing to focus on one on two sports.

Certainly there are always going to be young men and women that are just not athletes. They, like this writer, missed out on the athletic genes or they do not have an interest in sports.

Those students have chosen other paths such as band, drama, vocal music, Future Farmers of America or academics in which they can excel.

They are to be commended just as much as those that tend to get a little more publicity because of their achievements on the field, court, diamond or track.

In 1971 – the first year a statistic is available – 3,960,952 student athletes participated in high school sports across the nation.

This increase has been led by an increased number of participants in girls’ sports and by the number of sports being offered at the high school level.

Ryan and Waurika have both been offering cross country for a number of years, but it is a relatively new sport at the two schools.

One sport is down in overall participation across the nation – 11-man football. But, involvement in six-man and eight-man football has increased over the years.

No doubt the same thing is happening in Texas and other states that play eight-man and six-man football.

Two or three schools per year in Oklahoma make the switch to eight-man football from 11-man football.

One of the reasons for the increased participation in high school athletics across the nation over the years is the number of sports offered by schools both large and small.

Waurika and Ryan both offer around 12 sports. Some sports come and go such as golf and softball and even track and field at Ryan.

Nationwide, 60 different sports are offered by various schools around the country. Obviously, with more sports offered at a given school, participation in sports will increase.

The number one sport nationwide for boys is basketball. That is followed by outdoor track and baseball.

In girls’ sports, basketball is also the top sport followed by outdoor track and volleyball.

Another fact that influences the nationwide statistics is the fact there were more high school students in 2017 than in 1971.