State Treasurer Ken Miller announced more great economic news for our state this week. State gross receipts surged by 14 percent in September, the tenth month of double-digit growth in the past year.

We had gross receipts of $1.2 billion last month – the highest September total in our history. Twelve-month gross receipts were $12.5 billion, which is also a record.

This is great news as we approach the upcoming session and begin work on the FY’20 budget. A majority of agency budgets haven’t yet been restored to the level they were before the national recession and oil bust that devastated our state’s economy between 2009 and 2016.  The increase in revenue will help stabilize our state’s budget and fund core government services

Work hasn’t stopped at the Capitol since session adjourned in May.  Interim studies and the joint legislative marijuana working group are ongoing. The marijuana meetings began in July and take place every Wednesday and will continue through November.  The group has been working to develop recommendations on a permanent regulatory framework for the implementation of SQ 788.

All of the presentations and information provided in both the working group and interim study meetings are available at www.oksenate.gov under Committees and Interim Studies. 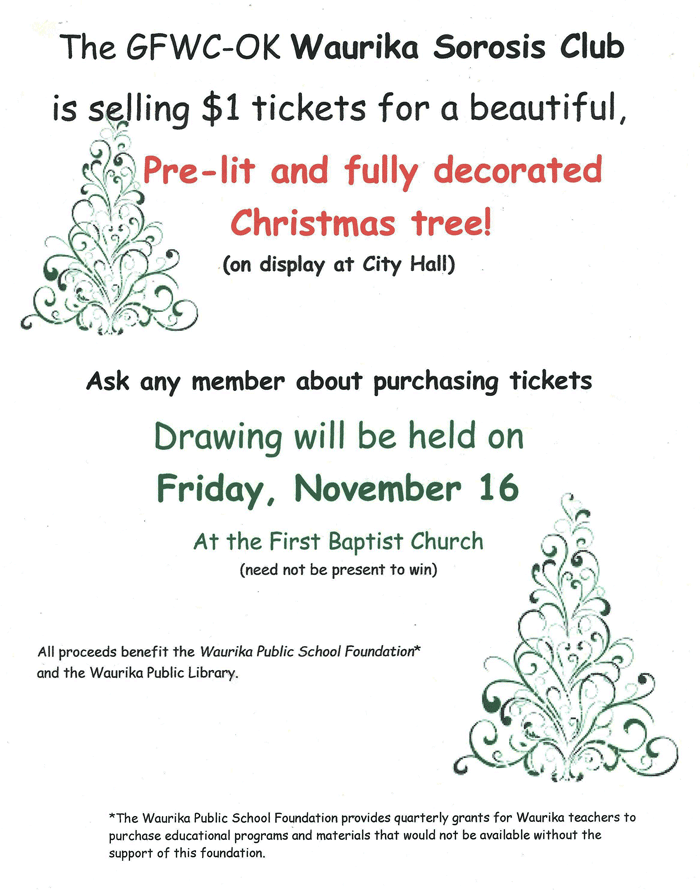 If you have any ideas, comments or concerns regarding implementation of medical marijuana in Oklahoma, you can share those with the working group at sq788@oksenate.gov.

Aside from the joint legislative marijuana working group, many of the interim studies have been about education.  One dealt with SB 1435, which would have authorized school districts to adopt alternative disciplinary actions in lieu of out-of-school suspension. Members looked at the possible creation of a formalized student appeals process for alternative forms of discipline, which was an issue brought up by the bill’s opponents.

Another study looked at OSSAA classification reform. The committee discussed different variables (student financial assistance and selective admissions) which some believe result in inequitable class success for both public and private member schools.

Several other interim studies focused on the topics of school bonding flexibility, anti-bullying laws and innovation in education.

Other interim study topics included, work-based learning initiative and workforce development; Oklahoma’s veteran suicide rate; attracting and retaining neurologists, gerontologists and neuro-psychologists; and licensure of radiologic technologists.  There were also meetings on law enforcement video storage and retention; and telecommunication services for the deaf and elderly.