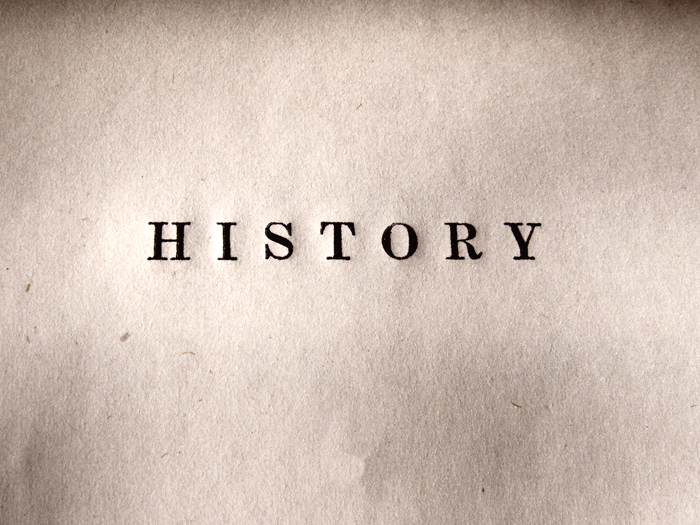 Editor’s Note: The following is part of our History of Jefferson County project that one day will be part of a book.

I’m very grateful for Bill Eakin and his contributions.

Others will also be helping us with this endeavor.

Jefferson County has a long history. The editor has requested that I write some stories about it. I will try to make it interesting for the readers.

For starters, millions of years ago, Jefferson County was part of a shallow sea. That is why most of our rock formations are sandstone and shale, which usually form in the seabeds as sand and clay build up. That is when our deposits of oil and gas were formed, as bearing plant materials accumulated and were then covered by the clay and sand, compressing and breaking them down. That was in the time before the dinosaurs, in the Carboniferous Age, when our climate was warm, moist and lush with plant life, and we were part of the supercontinent of Gondwana.

Then, still millions of years ago, dinosaurs arose and took over the dominant position on the food chain. Mammals existed soon after, but were mostly small creatures, much like  mice and other rodents, good at hiding from the bigger, hungry reptiles. Around 60 million years ago a meteor or comet struck southern Mexico, triggering a massive catastrophe and wiping the dinosaurs out, although many scientists believe that our birds are the sole surviving remnants of the dinosaurs. Other reptiles, like snakes, lizards, turtles, and alligators and crocodiles, also survived, but the mammals began to thrive and came to dominate the environment. Then we had the period where there were may large animals, like mammoths, mastodons, cave bears, giant sloths and other creatures.

About 15,000 years ago, men found a way to come from Asia, from Siberia into Alaska and quickly spread throughout North America and South America. Some evidence exists to show that some may have come earlier, but DNA evidence points to the main migration coming then. This was the spread of the Indian or Native American population that covered the two continents when Europeans “discovered” America.

Remnants of several different hunter-agricultural civilizations have been found in Oklahoma, including a site near Anadarko, where archaeologists discovered the bones of a mammoth and several spear points. I have a flit knife found near here.

Scientists estimate the mammoth near Anadarko was killed more than 11,000 years ago and have identified the spearheads as belonging to an ancient group of hunters known as the Clovis culture.

From 500 to 1300 A.D., a group known as the Mound Builders lived in an area just west of the Arkansas/Oklahoma border in LeFlore County. Artifacts left in ceremonial burial site “mounds” show the Mound Builders were highly skilled artisans with a sophisticated economy.

So, Indians (I will use the common term, even though they have nothing to do with India or its people) have lived in Jefferson County for thousands of years before Columbus. They developed complex societies in Mexico and Central America (the Toltecs, Aztecs and the Mayas), and in South America (the Incas), but there were very advanced tribes in North America also. To the east of us, the Mound Builders had big cities and trade routes all across America, Canada and Mexico. To the west of us, the Pueblo tribes traded goods with the Aztecs and the tribes around them. Jefferson County was on the trade routes of both of these civilizations.

The plains were far different then than we see in movies. The Indians had no horses, so they had to travel on foot or by canoes, which were not around here. The only domesticated animals that they had were dogs. Almost all tribes lived near rivers and streams, for water, and split their days between villages where they grew corn, squash, beans and other food crops, and went on hunting trips where they could hunt buffalo, deer and elk. The whole village would go, so the men could hunt and the women could butcher the meat, make jerky and tan the skins for their many uses. They had no metal, so their tools were made of flit and obsidian and bone.

There were many millions of Indians in North America when Columbus came in 1492, but the Europeans also brought diseases with them, diseases that the Indians had no immunity to, like smallpox, and many tribes were decimated before the European explorers even reached them. Some experts think as many as 50 per cent or more died. Some tribes had epidemics killing many of their people even in the late 1800s. More about the explorers in a later story.