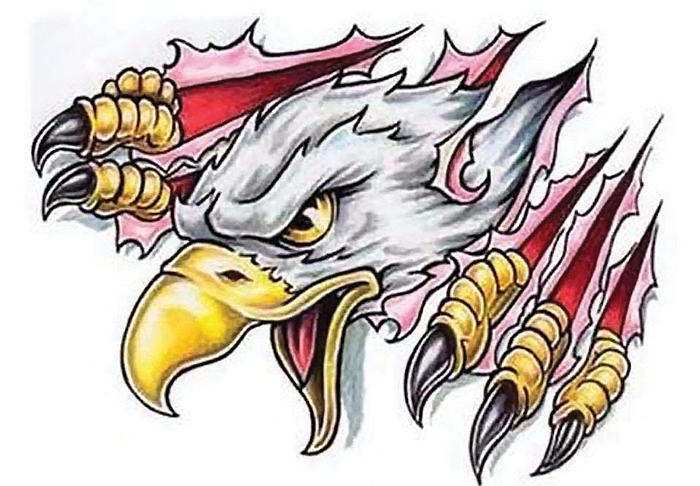 The high school squad opened the season last Saturday with competition at the Madill Cat Run held at the Madill City Lake. The Eagles did not have enough to compete as a team, but sent a total of five competitors to the meet.

Also competing for the Eagles was freshman Lucas Boyd. He finished 32nd with a clocking of 20:50.72.

The only medalist for the Lady Eagles was junior Jaci Gholson. She finished eighth with a time of 14:46.14.

There were 75 runners in the two-mile race for the high school girls and 118 high school boys competed in the meet.

The junior high boys came away with the team title in the meet thanks to four top 10 finishes, plus one other medalist.

The junior high Eagles finished with 32 points – well ahead of team runner up Rush Springs which had 57 points.

This was the second straight year for the Eagles to claim the junior high boys title at Geronimo.

Times were not available for the Geronimo meet.