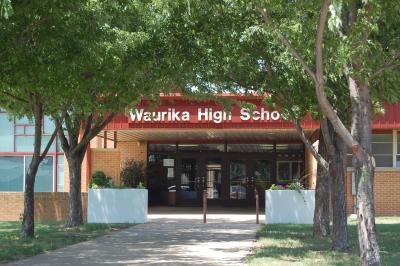 The first pitch at the Waurika diamond is slated for 6 p.m.

The game will feature players from the member schools including Waurika, Ryan, Grandfield, Big Pasture, Geronimo, Frederick and Temple.

Waurika’s Everett Hodges will coach one of the teams in the all-star game, while Ryan’s Stan Mueggenborg will coach the other squad.

The all-conference squad has also been announced by the conference.

Named as honorable mention selections for the Cowgirls were Madison Rhoades and Lindsey Reake.