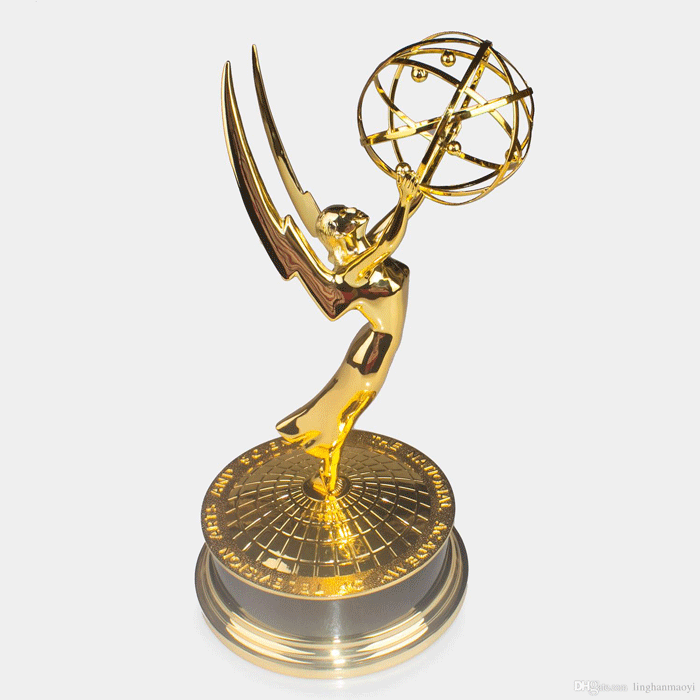 ADA, Okla. — The Heartland Chapter of the National Academy of Television Arts & Sciences honored “Winter Fire—And Our Mothers Cried,” with an EMMY® Award in the Documentary – Historical category.

“And Our Mothers Cried” vividly brings to life the Indian boarding school era of the late 19th and early 20th centuries. For several generations of Native American children, including some Chickasaws, attending boarding school meant separation from their families and indoctrination into a culture that wasn’t their own. The schools, which were guided by the infamous slogan, “Kill the Indian. Save the Man,” prohibited most students from speaking their own language and emphasized labor-intensive trades that would assimilate them into white culture through military-type institutions.

The documentary presents a stark contrast between these schools and schools established and operated by the Chickasaw Nation, which were designed to prepare Chickasaw children to compete in a rapidly changing world. “And Our Mothers Cried” presents compelling stories from some of the Chickasaw elders who lived through the boarding school era. Their experiences weave a complex story of sorrow and survival, but also one of hope and resilience from a time when tribal governments and culture were under attack.

“Winter Fire,” part of Chickasaw.tv’s original programming lineup, is a documentary series about Chickasaw history, culture, people and present-day tribal issues. Each episode documents the Chickasaw stories and oral histories that have been passed down through the generations about topics such as removal, the revitalization of the Chickasaw language, traditional medicine, and Indian boarding schools, as in the episode “And Our Mothers Cried.”

“Our intention with Chickasaw.tv was to create a repository—a digital Smithsonian, if you will—to document our culture, legacy, and traditions for future generations,” said Chickasaw Nation Governor Bill Anoatubby. “We believe it is vital to tell the stories of the Chickasaw people and the role the Chickasaw Nation has played in history from our own point of view because we believe it adds important context to the historical narrative.”

Chickasaw.tv is a high-definition, a video-rich network focused on emphasizing the culture, legacy and continuing contributions of the Chickasaw people. Originally launched in 2010 under the leadership of Governor Anoatubby and relaunched in 2017 on a dynamic, new, multi-device platform, it is the first online video network of its kind by a Native American tribe. The interactive, high-quality content is available on mobile, tablets, desktop, Apple TV and Google Chromecast, with enhanced functionality and a user-friendly experience. The expanded original programming and the release of the Chickasaw.tv app on Apple TV and Google Chromecast reflect the Chickasaw Nation’s continued commitment to technological innovation and cultural preservation.