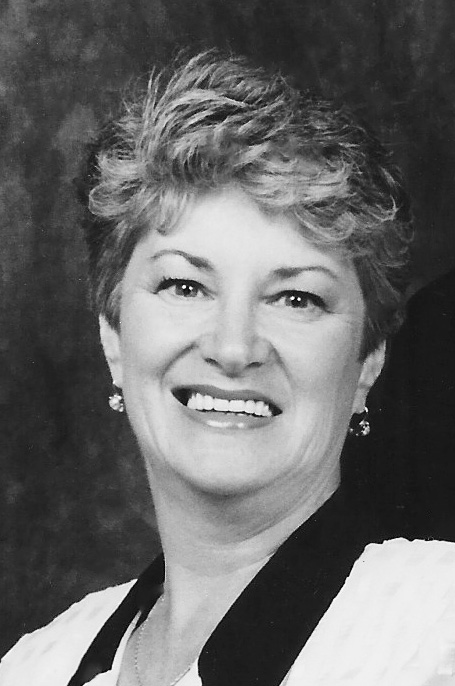 Dana (Dani) Lee Rhodes-Williams went to be with her Lord and Savior May 18 after suffering for over a year. She was born on February 12, 1946 in Akron, Indiana to Rex Rhodes and Jo Ann Kindig-Rhodes.

On November 16, 1973, Dani married Mike Williams. Sharing 44 years together, they raised her two kids, Richard Allan Thornton, Jr. and Rachele Amber Thornton-Girard, and their daughter, Mindy Lee Williams-Clark. She was also a loving step-mom to David Williams. In 1976, Mike and Dani moved to Las Vegas, Nevada. There, Dani attended the Community College of Southern Nevada, where she earned an associate’s degree in graphic design. She was thrilled to work for her son, Rich, at his printing company, as a graphic artist.

In 2008, Dani and Mike retired to Waurika, Oklahoma.

Dani’s greatest love was her family; her purpose was to be a wife, mother, grandmother, sister, aunt and friend to all. She was an amazing mom to not only her own children, but their spouses, as well. She loved her granddaughters and grandsons, Ashley Rai, Elizabeth Marie, Alana Rose, Joseph Michael, Alex Christopher and Gavin Nicholas, and had an incredible bond with each one. She was a wonderful great grandmother to Xakkary Morrison, and delighted in receiving photos of him and getting to be with him. Her favorite job of her entire life was being a nanny to JP Sheehan, and later, his sister, Lily Sheehan, claiming them both as her own grandchildren.

Dani will be remembered for her generous and loving spirit to her family and friends. Her laughter and smiles will never be forgotten. She was the light of her husband, Mike’s, life, and he cared for her with a love and tenderness rarely seen. Their love was rare, precious and inspirational.

A memory and prayer service was held at First Baptist Church in Waurika on Sunday May 20th at 6:00 pm. The family thanks all those who attended.