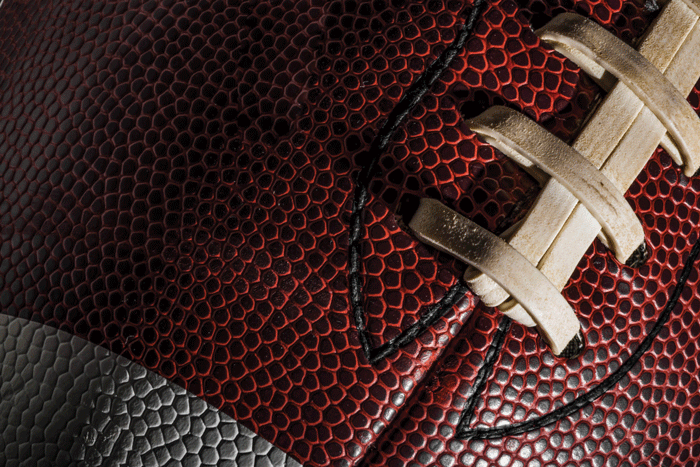 While all the games played up to this matter certainly have meaning, they do not match the intensity that is about to occur tomorrow night as the District B-4 schools begin district play.

All districts across the state began play a couple of weeks ago, but because of Class B having eight districts, each district only has five or six teams.

So for the remaining five weeks of the season Ryan and Waurika and the rest of District B-4 will be playing for a district title and a playoff spot. The top four teams in the district qualify for post-season play.

And, both Waurika and Wilson went through the non-district slate unbeaten.

Wilson is 5-0 on the year, while Waurika is 4-0. The two teams open district play by facing off at Wilson tomorrow night (Friday).

Ryan had a bye last Friday and will take a 3-2 mark into district play tomorrow night against Empire at home.

Empire is 2-3 on the year, but has played a slightly tougher schedule than the Cowboys including last week’s 52-24 loss to Class B’s fifth-ranked Alex Longhorns.

Two Stephens County rivals – Central High and Bray-Doyle square off in the other district fray.

Bray-Doyle carries a 2-3 mark into district action, while Central High is 1-3.

Central High, who continues to struggle with injuries and depth, fell to a talented Cyril club, 46-0.

Bray-Doyle met Strother in the final non-district game for the Donkeys and came out on the short end of a 48-16 game. The Yellowjackets had seven players ejected in a skirmish during the game and Bray-Doyle had one player tossed out of the game.