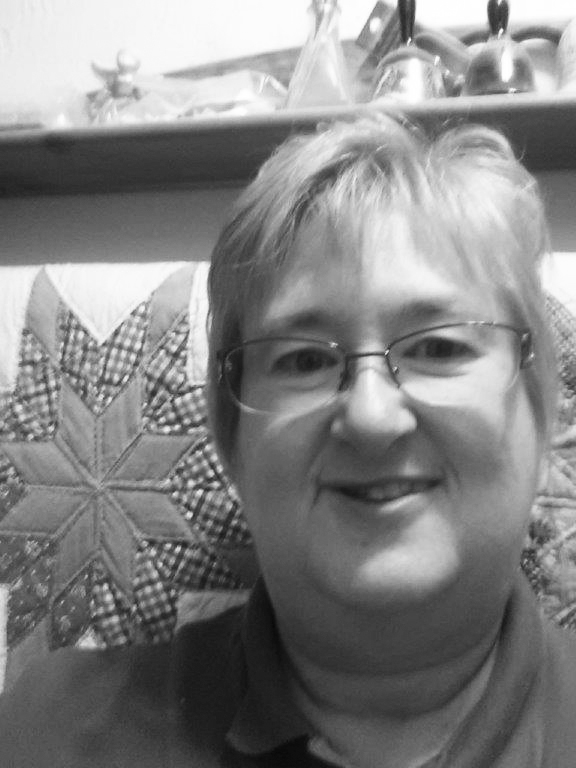 Jefferson County OHCE (Oklahoma Home and Community Education) meet the 3rd Tuesdays in the Waurika Sr. Citizens Center unless otherwise noted.   Each month we have lessons which are open to anyone interested in attending.  Our February meeting will be Tuesday, February 20 at 12 noon at the Waurika Sr. Citizens Center.  Brenda Gandy-Jones, Extension Educator, FCS/4-H Youth Development, CED for Stephens County will present the lesson on “Caregiving 101”.  Our March meeting will be Tuesday and Wednesday (March 20 and 21) 9 a.m. – 4 p.m. each day; Pamela Varner, Extension Educator, FCS/4-H Youth Development, CED for Cotton County will lead us making “Crazy Quilt Jacket”.  Contact Tara Brown for additional information.

Co-Parenting for Resilience:  Divorce or separation is not an easy or favorable decision, especially when minor children are in the home.  A class for divorcing or separating parents with minor children living in the home, is available monthly or as scheduled.  Our next class is scheduled for 1 p.m. Tuesday, March 13, 2018. Pre-registration is required. Call Jefferson County OSU Extension Office at 580-228-2332 for registration information.  This class is mandatory by law in Oklahoma and is also valuable for Grandparents and other relatives of minor children going through a divorce or separation.

STILLWATER, Okla. – For more than 100 years, the Oklahoma Cooperative Extension Service has been fulfilling its mission of enhancing the lives of all Oklahomans.    Annie Peters Hunter, Extension’s first federally appointed black female home demonstration agent, operated in Okfuskee and Seminole counties. Beginning in 1912, she served Oklahomans as an agent for more than 12 years.    Along the way, the organization has made history in some important ways with Annie Peters Hunter, the nation’s first federally appointed black female home demonstration agent, and John Russell Council, the first black Extension agent hired in Oklahoma.    As the nation pauses to celebrate Black History Month, it is worthwhile to recognize the contributions of both Hunter and Council.  “Extension is called to help Oklahomans of all ages and backgrounds. That’s a mission we take seriously and we remain fully committed to it,” said James Trapp, associate director of Extension. “We’re proud of our strong and ongoing tradition of service to our state and all its residents.”

Not much is known about Hunter and Council, but the few known details are significant.

Hunter, a native of Alabama, settled in Boley, Oklahoma, with her husband in the early 1900s. More than two years before the Smith-Lever Act formally created the national Cooperative Extension Service in 1914, she was putting the organization’s mission into action in Oklahoma.

According to Finchum and Scholl, Hunter was appointed as a home demonstration agent Jan. 23, 1912, as part of an effort to bolster the prosperity of black farm families. Not too unlike today’s Extension educators, early home demonstration agents were charged with helping families to conserve resources, create a little income, and safely raise and preserve food for survival from growing season to growing season.

Primarily operating in Seminole and Okfuskee counties, she served as the only black home demonstration agent within a 50-mile radius.

The researchers discovered part of her efforts included working with girls through canning clubs. There also is strong evidence her canning instructions remained popular through the 1940s and were used in homes, churches and schools.

“With being the first to hold any newly created position comes many responsibilities, including demonstrating that the work is necessary and beneficial,” Finchum said. “Annie served as an agent for more than 12 years, and when she vacated the position, it was immediately filled allowing the work she had begun to continue. That’s part of Annie’s legacy as an Extension worker.”

As for Council, his tenure with Extension actually predates Hunter’s by about three years. According to Donald E. Green’s “Centennial Histories Series: A History of the Oklahoma State University Division of Agriculture,” after arriving in Boley in 1908, Council petitioned and was granted an appointment with Extension in December of the following year.

As part of one of the agent’s successes highlighted by Green’s book, over the course of about three years, one of the producers with which Council worked closely rapidly advanced from a tenant farmer living in a log cabin to owning a 120-acre farm, two mules, a horse and a two-story house.

Council was originally from Tennessee and attended Tuskegee Institute in 1906-07.