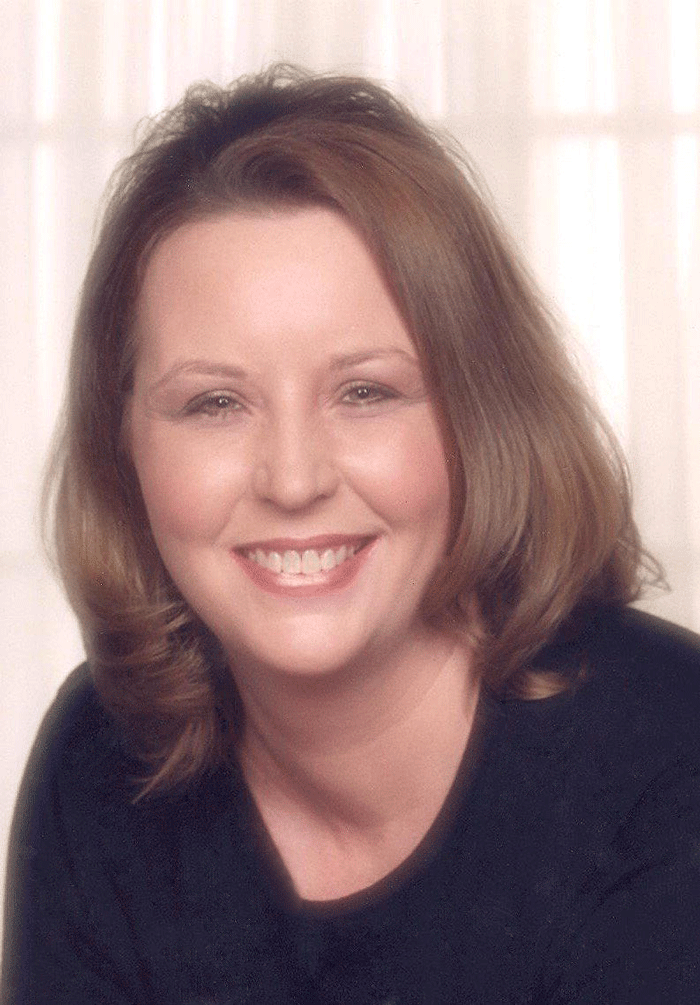 Joanna was born on December 6, 1962 in Sumter, South Carolina, Shaw AFB to Joe Austin Walker and Barbara Joan (Hall) Walker. She graduated from Olney High School in 1981 and was the Senior Class Favorite of her graduating class. She was a cheerleader, Drum Major for two years and played the clarinet in the High School Band. She was active in rodeo and was crowned Rodeo Queen in 1977. Joanna loved to sing and play the guitar and she loved her dogs. She married Allen Lee Huff on April 24, 1982 in Olney, Texas and they moved back to Olney in 2010. Joanna was preceded in death by her father, Joe A. Walker on June 29, 1999 and her husband, Allen Lee Huff on June 8, 2017.

Condolences may be expressed to the family at www.lunnfuneralhome.com.