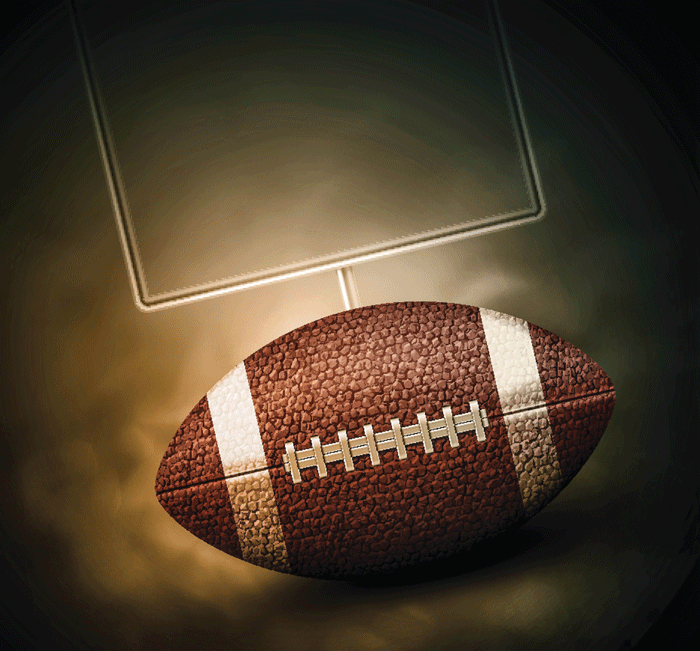 Participation in 11-man football is on a multi-year decline according to studies done by the National Federation of State High School Associations.

This was mentioned in an earlier article but the issue was mainly looking at what is happening to the sport in relation to population shifts.

Participation in 11-player football was down 25,901 from 2015 to 2016. Just over one million high school students participate in 11-man football.

When you add the other types of high school football – six, eight and nine-player football – participation is still down 25,503.

With 14,099 high schools offering 11-man football, the decrease amounts to fewer than two individuals per school or a 2.5 percent decrease.

Football remains the top participatory sport for boys at the high school level by a large margin – even with the decline. Sports that follow include track and field, basketball, baseball and soccer.

The peak of participation with 11-man football came in 2009. Since that time participation has dropped 4.6 percent, which hardly seems like a big problem.

But, the small decline over a long period of time is not a good sign.

The recent finding of the impact of concussions has both parents and students thinking about participating in football.

But, there are other reasons for the trend of decreased participation in football. Increasing sports specialization has an impact as well as bench players deciding that football requires too much work for so little time on the field.

Some teens are distracted by other things our culture has introduced (social media being the main thing) that cause teens not to want to put forth effort required to be a participant at the high school level.

The decline of football could certainly have an impact on Ryan and Waurika schools. Just visit schools in communities such as Duke and Forgan (former eight-man schools with the latter having had great success) and Velma-Alma (an 11-man school that had to forfeit much of its schedule this past year).

A slow decline may keep football looking healthy on the surface, but there is some rotting underneath.

It is a reminder of a quote from noted author Ernest Hemingway, “How do you go bankrupt? Two ways. Gradually, then suddenly.”

Hopefully, students in Ryan and Waurika schools will continue to participate in football driven by not only a love of the sport, but also the desire to learn life lessons that participation in sports affords.