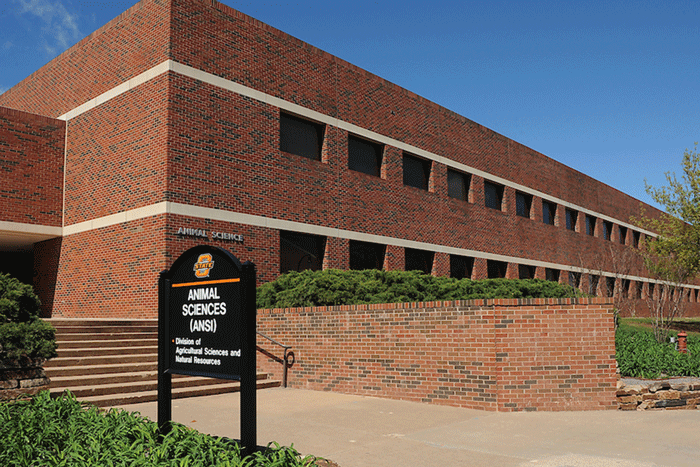 The change, effective July 1, was made after input from departmental faculty, staff, current students and alumni.

Clint Rusk, head of the newly renamed department, said the name acknowledges the rising demand for expertise in the food sciences as food processing has become more prevalent in Oklahoma’s food and agriculture industries.

“As careers in food science continue to increase, it’s creating a significant demand for food science graduates,” Rusk said. “Having the food science disciplines recognized in the department’s name will draw more attention to the major we offer here at Oklahoma State and recognize the contributions of the food scientists in our department.”

The undergraduate food science major has been in place within OSU’s College of Agricultural Sciences and Natural Resources since 2007 and offers four options in industry, meat, safety and science.

Tom Coon, DASNR vice president, said the name change demonstrates the department’s strong commitment to meeting the needs of both students and industry.

“We’re in the business of preparing our students for success after graduation from Oklahoma State and our animal science major is recognized nationwide for its excellence,” Coon said. “The Department of Animal and Food Sciences builds on that long, successful tradition with our food science major and our food safety degree option, reflecting the spirit of collaboration between the animal and food science industries in Oklahoma and across the nation.”

The department has undergone several name changes since the founding of Oklahoma A&M College in 1890, including most recently in 1977 when the unit became the Department of Animal Science.