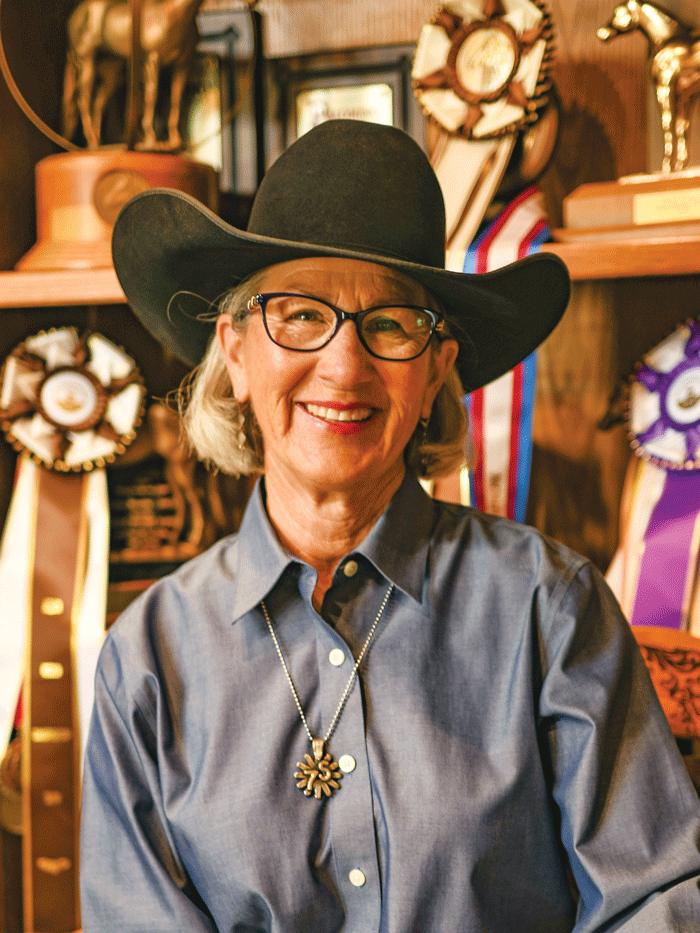 OKLAHOMA CITY, May 21 – The 93rd class of Oklahomans has been selected for induction into the Oklahoma Hall of Fame.

These accomplished Oklahomans will join the 706 current Members of the prestigious hall.

TERRY STUART FORST, WAURIKA A fifth-generation Oklahoman, Terry Stuart Forst was born in Oklahoma City. She became general manager of The Stuart Ranch, the family ranch she grew up on near Caddo, in 2001. Through innovative planning and hard work Forst and her family have built an award winning equine program, cattle operation, and outfitting division. The Stuart Ranch is the oldest ranch in the state under continuous family ownership and encompasses over 40,000 acres in southeastern and southwestern Oklahoma. Forst served as the first woman president of the Oklahoma Cattlemen’s Association and as a member of the American Quarter Horse Association Ranching Council. She was honored with the Master Breeder Award by Oklahoma State University, named “Top 50 Women Making a Difference” by The Journal Record, was the first female to receive the Oklahoma Cattlemen of the Year Award and inducted into the National Cowgirl Hall of Fame.

Forst, her two sons, and their families live and work on the ranch in Waurika.

“We proudly continue our mission in honoring Oklahoma’s best and brightest with our state’s highest honor” said Shannon L. Rich, president and CEO of the Oklahoma Hall of Fame and Gaylord-Pickens Museum. “Since the first induction ceremony in 1928 the Oklahoma Hall of Fame has celebrated the inspiring stories of our native sons and daughters who committed their lives to overcome challenges for the betterment of Oklahoma, our nation and the world. The outstanding class of 2020 is no exception and we look forward to sharing their unique stories that bring an overwhelming sense of pride to communities throughout our great state”.

Along with being honored at the formal induction ceremony, the 2020 Honorees will be recognized in November with the unveiling of their portraits at the Oklahoma Hall of Fame and Gaylord-Pickens Museum. In addition, their biographies, photos and videos will be accessible through interactive exhibits in the Museum.