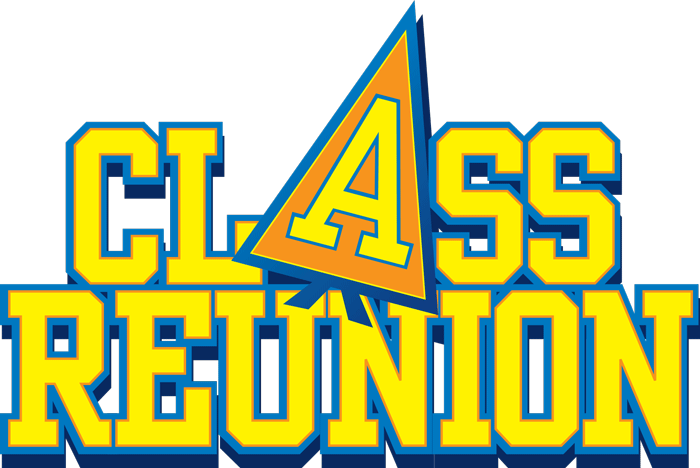 The Waurika High School Class of 1978 will be celebrating 40 years since graduation this weekend. This class graduated 47 members on May 18, 1978, which made the class one of the largest in the history of the school.

The 40-Year Reunion will take place at Doc’s Place in Waurika on Saturday, October 13 at 5:00pm, which is the day after this year’s Homecoming festivities. The restaurant is owned by one of the class members, Mark Lehew and his wife, Susan. It will be a casual time of getting together and reuniting with old friends.

Fifteen class members are living in the Waurika area now, supporting their hometown and helping keep it alive. Eight have passed away.

Spouses and friends from other classes are welcome to come! 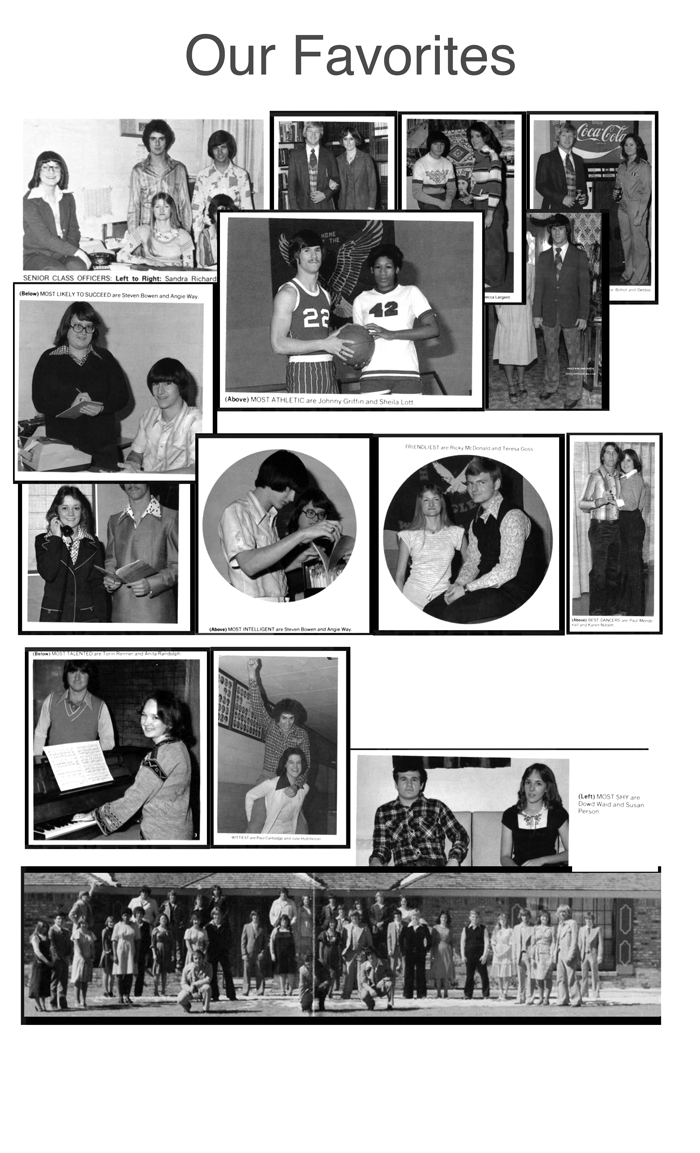