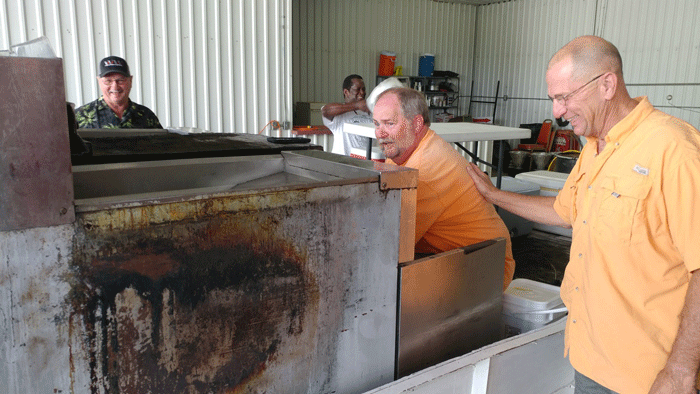 Editor’s Note: Thank you to the Ringling Eagle for writing and sharing this story this week with us!

The Claypool Fish Fry fund-raiser was held Saturday, July 14, at the Claypool community building with 118 guests attending.  The fund-raiser brought in over $5,000.

The fish dinner was catered by Bill’s Catfish.  Desserts and ice cream were furnished by community members.

An ice cream social with sandwiches has been set for September 22 at 6:00 p.m.  The community is asked to bring either homemade ice cream or sandwiches for the event.