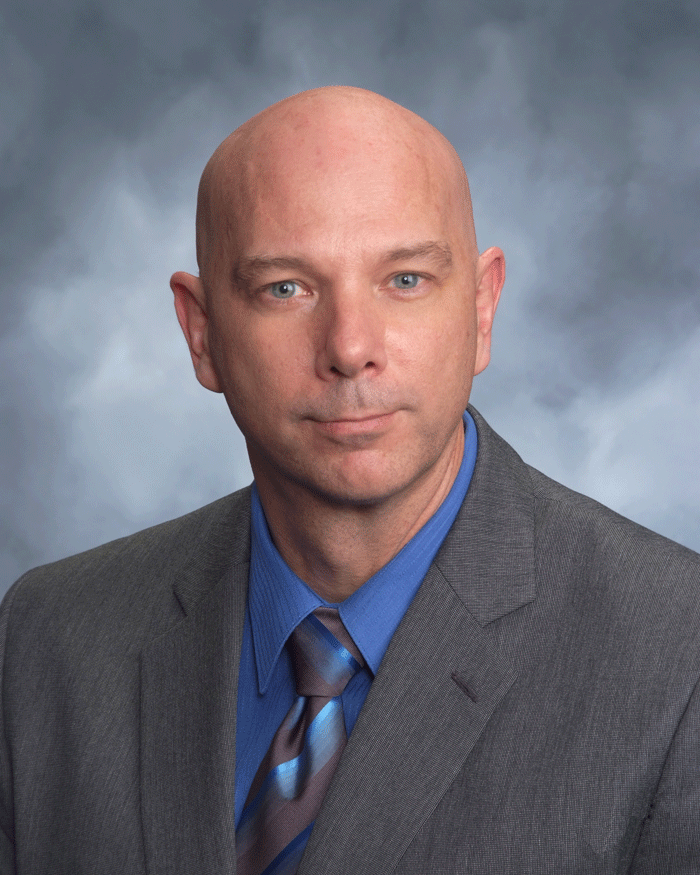 On Wednesday, April 20, 2022, I personally delivered a book to each Oklahoma Legislator’s office called Shared Ideals in Public Schools: Enduring Values that Unite Parents and Educators. I outlined the book a year ago on a series of notecards in a meeting with my local legislators as a possible path to restore local control to public schools. Parents and local educators solve the toughest, most controversial of issues at the kid level every day, but kid-level issues can rarely be fixed by faraway strangers from Capital City or Washington D.C. Central planners do not necessarily have bad intentions; they are just too far away from the local realities.

For full disclosure, I produced this book at my own expense, and if it does somehow sell any copies, I have committed those funds to our local public school foundation. I wrote it because parents and local educators are being increasingly forced between two extreme options on a national level: a choice between progressive march toward Marxism or a progressive march toward Crony Capitalism. Nevertheless, such extreme national views do not represent the parents and educators I have worked with. One side seems to believe that big government knows better, while the other side seems to believe that big corporations know better. Meanwhile, both sides perpetuate the corporate testing structure to the detriment of learning, because both sides derive power from false metrics that offer little or no value at the kid level. Consequently, local parents and educators have less influence on a child’s education than the federal government.

Shared Ideals in Public Schools proposes that local parents and educators agree regarding local control, parental rights, faith-welcoming schools, safety and security, relevant and rigorous academics, adult-ready graduates, equal rights and equal opportunities, hidden agendas, transparency, and accountability. When operating within these principles, your local parents and educators successfully navigate the most difficult problems, but they do this at the kid-level, not because well-intentioned central planners came to the rescue.

I know parents and educators who are very ardent Democrats or Republicans, but their politics almost always fade at the kid-level. I do not know any educators who believe they know better than supportive parents, and I do not know any parents who believe their teachers are evil. They work together, even when they have differences, for the children they love. They take of their Cable News Goggles and do what is best for an individual child. Blanket decisions rarely work, but when we focus on individual children’s needs without endangering other students, local parents and educators can work miracles. We must give them the chance, however, and we will never do that as long as partisan extremists keep us focused on extreme examples.

We must first identify those enduring principles that unite us on the local level. We must also model the behavior we expect to see in our children. Unfortunately, national partisan forces create contrived division, and they demonize anyone who disagrees with them. Our children will never know true tolerance until we adults can disagree with civility. We can disagree without demonizing. We can tolerate someone else’s views without adopting them . . . or demanding they adopt ours.

Admittedly, I may be an arrogant fool, for self-delusion is rarely self-evident. Hopefully, this book reflects the hearts and minds of parents and educators currently voiceless in a shrill world of extreme megaphones. Shared Ideals in Public Schools will be free on Amazon Kindle from April 25 through April 29. That’s the longest they will let me make it free. If you live in Duncan, I have several free paperback copies available. (Of course, there may be a reason it is self-published!) May we soon rediscover the wisdom of local parents and educators in our state and nation.

Tom Deighan is superintendent of Duncan Public Schools. You may email him at  deighantom@gmail.com and read past articles at www.mostlyeducational.com