Twenty-three members were in attendance with many of them bringing their spouse or a child with them. Friendships were rekindled and memories were shared. Lots of photos were taken, including some reenactments of old photos. 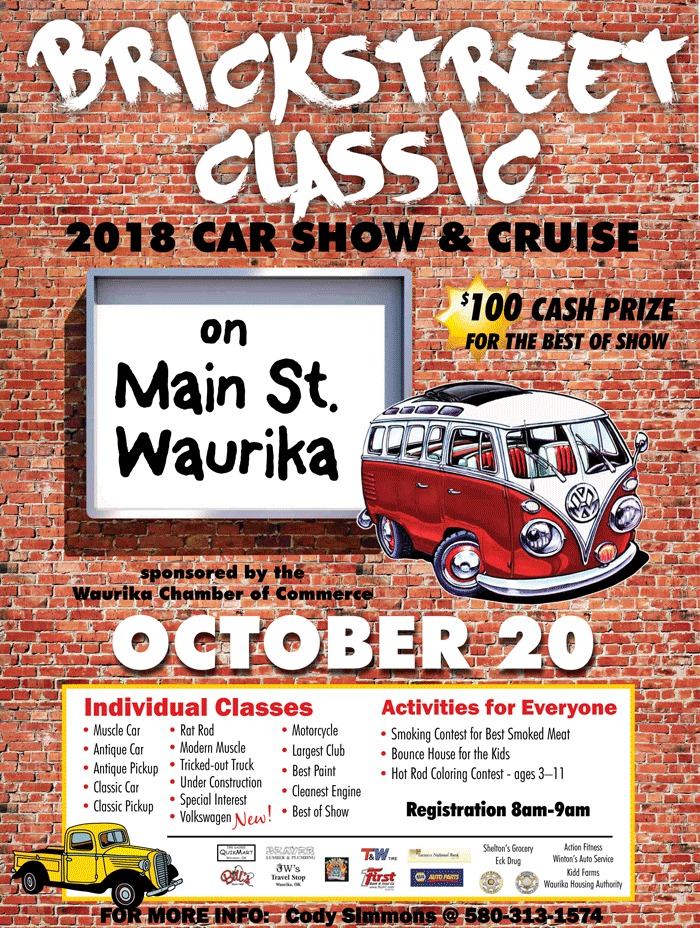 The Class of 1978 is a self-proclaimed “Best Class Ever.” The class can boast going to State in Football, Basketball, Track and Speech/Drama in 1977-1978. They graduated a record number of 4.0 students. A very competitive class and liked being First in what they did.

The next Get-Together is planned for 2020, to coincide with the All-School Reunion.