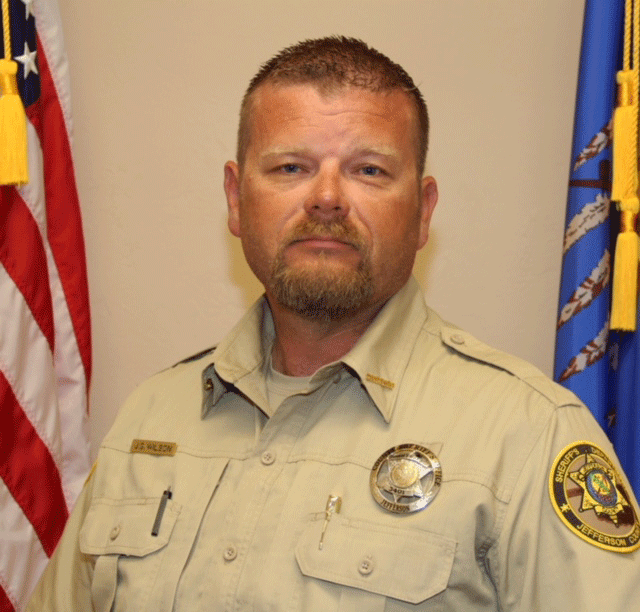 There will be a Memorial Day service at the Grady Cemetery on Monday May 28th at 10:00 am.

Following the service there will be a meal at the Grady Community Center.

In 2005 he began his career in Law Enforcement as a Reserve Deputy for Cotton County.

In 2009 he became a deputy for Jefferson County.

In 2011 he transferred to the City of Waurika and served as a Reserve Police Officer.

In 2017 he was elected as sheriff of Jefferson County.

He is the husband of Cari Wilson, a father of four children: Jessie, Jordan, Cecillia and Nicholas Wilson.

His hobbies consist of team roping, riding motorcycles with his wife, and playing music in his church.