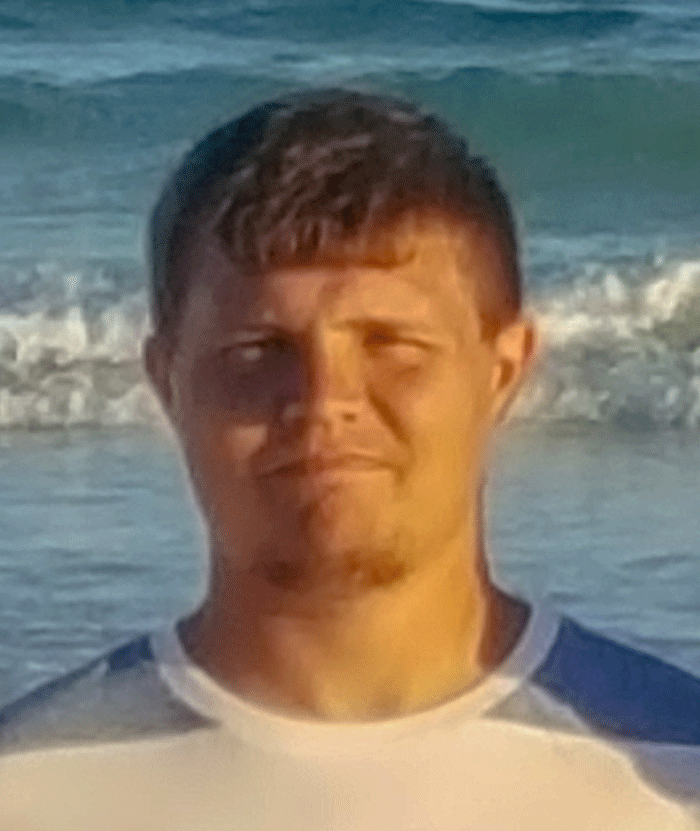 Being familiar with your surroundings makes anyone a little more comfortable – even if it is your first job.

Such is the case for the newly named Ryan boys’ basketball coach, Austin Masoner.

If that last name sounds familiar, it should because Austin is a 2014 Waurika High School graduate.

His father, Joe, has served on the coaching staff at Waurika for over 20 years, so he has been involved in plenty of competition between Ryan and Waurika.

But, the coaching name doesn’t stop there. Austin’s grandfather, Roy, coached at Temple, Walters and Tipton.

Roy Masoner actually coached a couple of years with Ryan graduate Doug Cathey when the former All-Big Eight defensive end was the head coach at Temple.

So the territory which Austin Masoner enters with his first paid coaching job will be familiar. He grew up competing against Ryan as an outstanding athlete at Waurika.

Masoner, who just graduated earlier this month with a bachelor of science degree in sports and exercise science from nearby Cameron University in Lawton.

“I really am excited,” said the younger Masoner. “When they first called me and told me they would be meeting, I was really anxious.

“But, they called me back late the night of the meeting and offered me the job,” Masoner noted.

“It was surprising to get this job,” said Masoner. “I didn’t expect to be hired as a head coach right off, but it was a great experience.”

Austin has hit the ground running as he met with potential basketball players for the 2019 season last Monday night.

“It (the meeting) went well,” said Masoner. “It was kind of a last-second deal, so I am not sure the word got out to everyone.”

Masoner will face a tough situation in his first year of coaching as he inherits a Cowboy squad that counted only four wins during the 2018 campaign. Two starters from that team are expected to return in 2019.

Masoner’s expectations are realistic. “If they buy in and put fort the effort with the schedule we have I think we can be a .500 team,” Masoner commented. “I want to be competitive every night.”

On that schedule will be Ryan’s long-time rival and Masoner’s former school – Waurika. And, the current boys coach at Waurika just happens to be his dad.

“It will be real interesting,” said Masoner when asked about the unique experience of coaching against his dad who is a graduate of Walters High School. “We didn’t always see eye-to-eye when I was playing so it will be good to see who comes out on top.

“I know he won’t let me hear the end of it if he beats me,” Masoner noted with some laughter.

As Austin begins his coaching career he can draw on a varied number of experiences from his high school days competing in football, basketball, track and baseball.

In football, he was all-area for three years and possibly could have been his senior year, but a knee surgery forced him to forego his senior year on the gridiron.

Masoner will likely try to employ a high-tempo, fast-paced offense as he takes the reins of the Cowboys.

“I hope we can get up and down the floor because that is what I like to do,” Masoner commented.

The first-year coach will try to experiment a great deal on defense hoping to switch defenses on nearly every possession.

Not only will Masoner be in his first year of coaching, but he should enjoy the new improvements slated to get under way soon for the Ryan gymnasium.

The nearly 60-year-old facility will be undergoing a face lift with a new concession area, new entry, new home locker rooms for both boys and girls and additional seating on the south side of the gym.

It will be the first major renovations since the gym was built.

“It will be a great thing and it can also be seen as starting something new – both with the building and with the team,” said Masoner. “The job is always a little easier with new facilities.”

So Masoner has his work cut out for him, but knowing the area and no doubt some of the people will be an asset as he launches what surely will be a fruitful and long coaching career.