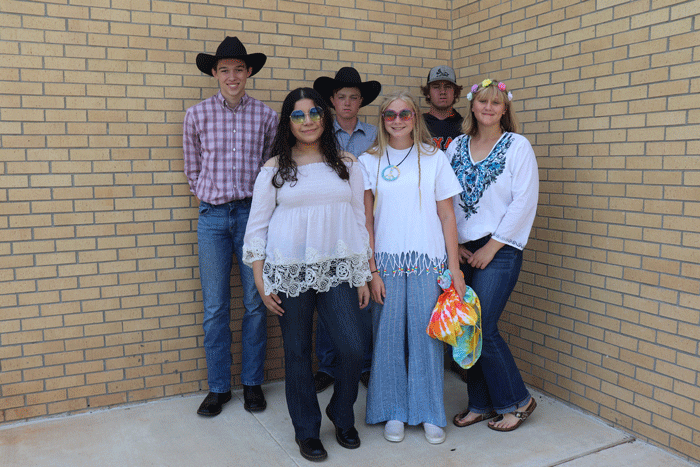 Preparations are underway for the 2020 Ryan Football Homecoming Parade and festivities set for Friday, September 25.

The parade will begin at 2 p.m. from the school parking lot, and the football queen coronation will begin at 6:30p.m. prior to the game with Thackerville.

Each class for the school will have an entry in the parade.  The theme this year is “Mask the Wildcats”.  There will be cash awards given to the first, second, and third place winners.

The queen candidates and princesses will also be presented during the parade.