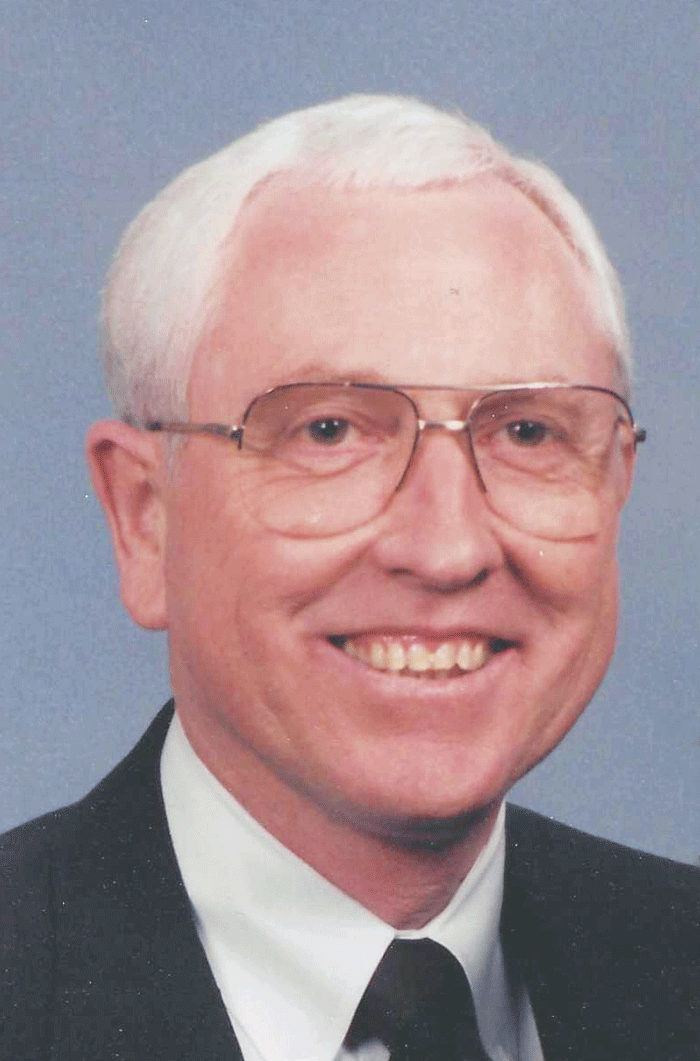 Gary “Lebo” Duncan, Waurika City Commissioner and former Mayor, devoted countless volunteer hours and many dollars to making Waurika a better place to live.  He was a true philanthropist who learned from his father that you work hard and you do it right.  Gary was born on June 6, 1939 and passed from this life on February 23, 2021 from a long and complicated illness.  He was 81 years young.

He was preceded in death by his parents and brother, Rick Duncan, and two sisters Carrie Belle Duncan Sheffield and Velda Nell Duncan Gaines.

Gary’s family moved from Terral to a farm in Sugden, OK in 1947. He attended grade school and early Junior High in Sugden before moving to Waurika at the beginning of his ninth grade year. He graduated from Waurika High School in 1957. He learned to love the land and agronomy from his father’s farming operations and his high school FFA instructor, R.J. Redford. Gary was an FFA Star Farmer in High School and, as an adult, was proud to serve on the National Board of Sponsors for FFA.

In the fall of 1957, Gary’s love for the land and farming lead him to Oklahoma State University where he earned a Bachelor of Science and a Master of Science degree in Agronomic Production and Plant Breeding. He also earned a Management Certificate from Texas A&M University.

As Gary’s expertise in agronomy and plant breeding grew, so did his professional responsibility. His resume included being the Grass Seed Research Manager for Oklahoma State University from 1962-1965; working multiple positions from Sorghum and Corn breeder/agronomist for Paymaster Seeds to Sales Manager and then General Manager for the corporation.  He was General Manager for Cargill-Paymaster/PAG Seeds from 1980-1986; General Manager of RiceTec Seeds from 1986 to 1988; President of NC+ Hybrids from 1988-1996; President of Rio Grande Technologies from 1996 to 1999 and President of Akkadix Genetics from 1999-2001.   Gary and Sharon lived in Leoti, KS; Belmond, IA; Plainview, TX; Alvin, TX; Lincoln, NE; San Antonio, Tx; and Columbia, MO. He also served on the board of the American Seed Trade Association and the US Feed Grains Council. In every community they lived, Gary served others on church committees and advisory boards.  Volunteering, mentoring and helping others was a deep commitment.

In 2001, He and Sharon opened Frameworks Gifts and Interiors in Columbia, MO.  In 2016, they sold Frameworks and in December of 2017 they moved back home to Waurika. From the day they moved home, both Gary and Sharon devoted their retirement to making Waurika better by joining the Chamber of Commerce, working at the Food Pantry, Joining the Board of the Jefferson County Development Authority, the Waurika Development Trust and the Waurika Parks and Recreation Committee that works on beautification projects throughout the downtown area.  The most notable project is the renovation of Sorosis Park.

Gary was elected to the Waurika City Commission in 2019. At his first meeting, he was selected to be the mayor by his fellow Commissioners. Gary and Sharon spent part of everyday driving around Waurika to see what they could do to make the city a better place to live.

He was active in the First United Methodist Church; currently serving as Chair of the Board of Trustees.   He was a 56-year member of Rotary International and active in the Waurika Club.  He was a Rotary International Paul Harris Fellow.  He volunteered for SCORE (a group of executives who volunteer their time to help business owners be successful) for more than 15 years.

One of Gary’s greatest strengths was his ability to help others.  He always gave credit to his career influencers and mentors including his father-in-law, Elbert Carter, who he credited with teaching him to “Believe in God and Trust in God”. Gary lived by that belief every day of his life.