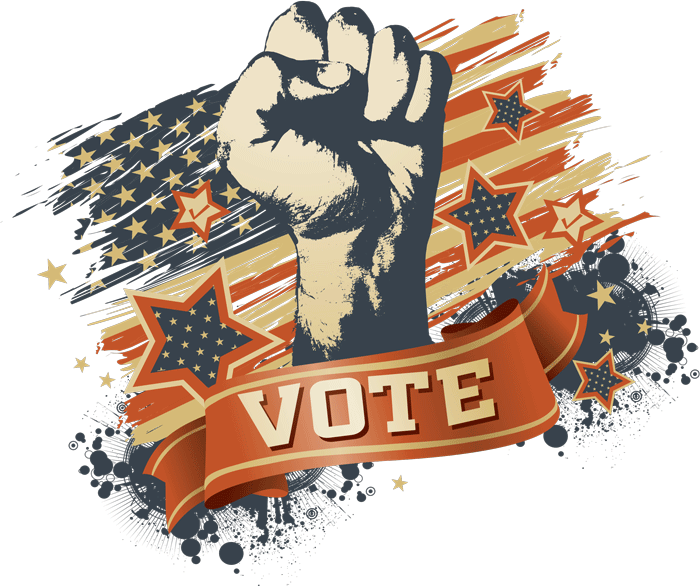 This is your chance to get to know the candidates for seats on the Waurika City Commission.

We listed them in alphabetical order according to last names. However, we listed Mayor Carole Eakin first because she is the incumbent.

Each candidate was asked the same general questions. We asked them to tell us a little about themselves, why they wanted to serve (or continue to serve) on the city commission, and then lastly we let them say whatever they wanted that would help voters know them better.

Editor’s Note: Every candidate was given a chance to appear on video. However, some of them chose not to do so. We respect that. All the candidate’s profiles and interviews will appear in the upcoming week’s paper.

Note: Each candidate was allowed to say whatever he or she wanted and the length of each video was determined by the length of their answers.

Mayor Carole Eakin talks a little about where she grew up and her education at Oxford in England. She then talks about her time on the city commission and the things that have been accomplished during her twelve years serving the community. Mayor Eakin addresses the water rates and the state of the finances of the city. Lastly, she talks about what she would like to see accomplished for the city in the future.

Adam is the pastor of the First United Methodist Church in Waurika.

He was asked the same questions posed to the other candidates. He talks about his education and how he came to live in Waurika. During the interview, he talks about his views and what inspired him to become a candidate for the city commission. He simply wants to serve the needs of the people and do what is best for the city of Waurika.

Although Amber’s interview is the least lengthy of all the interviews, she is specific and to the point. Amber talks about her work at the Terral School. She discusses the importance of family, and her desires to see the city continue to prosper.

Gary is a native of Waurika. His family roots run deep here. In this interview, he speaks in depth about his experiences in business, his family history, and talks about things he would like to see accomplished in the city. Gary says he wants to see the city grow and he has various ideas of how that can happen. He wants to bring his business experience and leadership skills to the city commission.

As stated earlier, there will be more about the candidates in this next week’s paper.

Candidates who did not wish to participate in the video interview include: