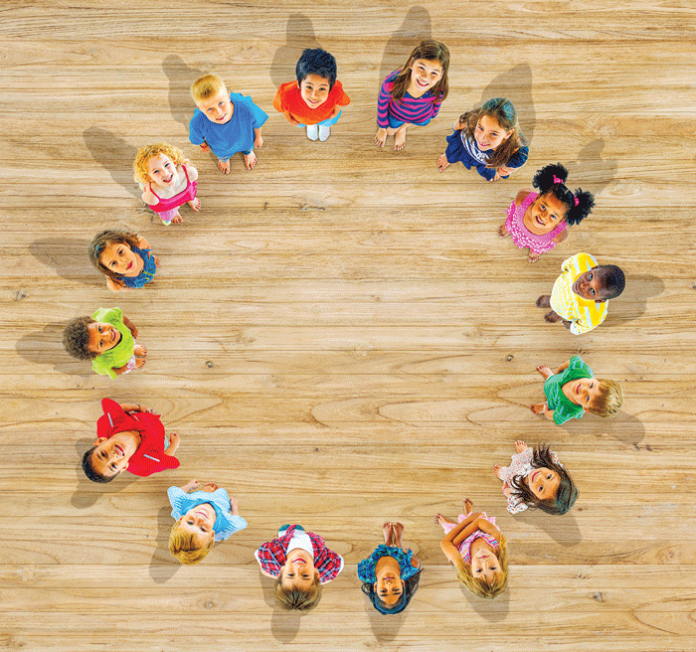 Pre-K Enrollment on April 18 and 19 at the elementary school.  This will be for

1)Must be four by September 1. 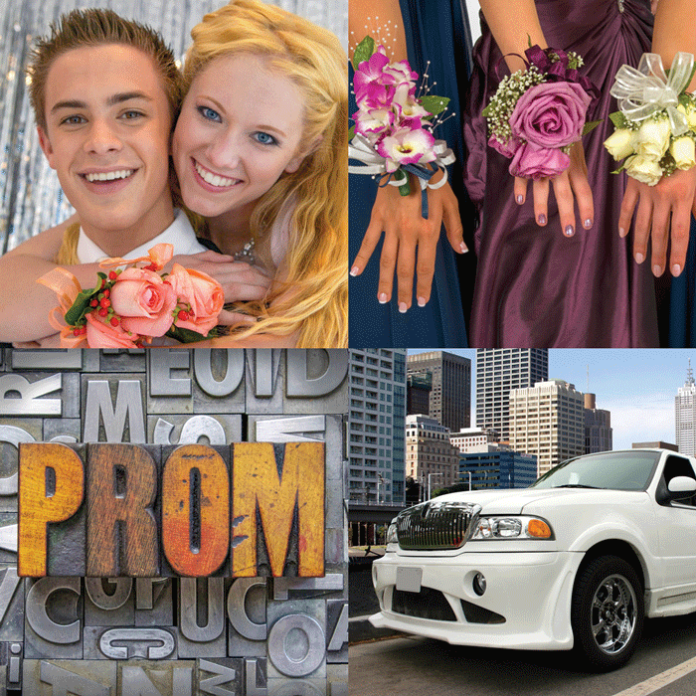 This past weekend Waurika and Ryan enjoyed their annual proms. Below are the pictures. 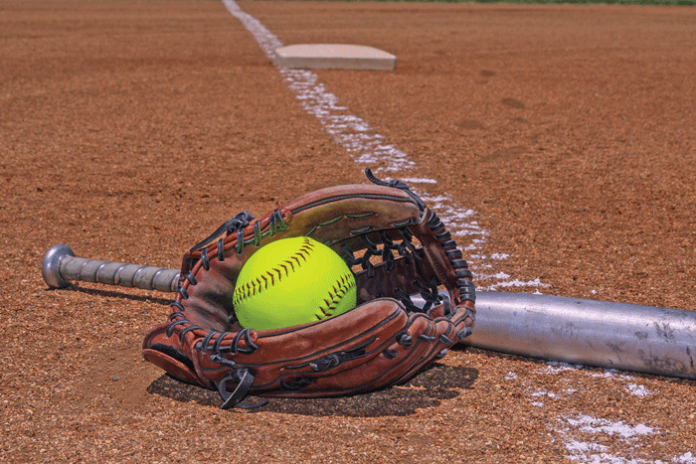 Waurika Senior Michael Bryant Leaving His Mark on the Community

He can solve a Rubik’s Cube in about a minute, hit a pop-fly to center field, and this coming fall he will be playing on the field at Oklahoma State University as a member of the Cowboy marching band.

Although he was born in Houston, Texas, Michael Bryant, Jr. has attended school here in Waurika his whole life.

He has participated in band, football, baseball, the academic team, FFA, the Beta Club, and is a member of the National Honor Society.

So why did he try out for the OSU marching band? It’s not because one of his favorite colors is orange.

The simple answer is that he has a deep love for music. Two of his favorite genres is country and classic rock from the vinyl era.

Although he can play the tuba, he favors the trumpet because of its versatility.

Bryant tried out for a place in the marching band back in February and was informed the day of the try out that he had been accepted.

He will attend band camp a week before the official move-in date in order to prepare for the marching season.

He says his most memorable moments while attending Waurika High School are the times he competed with the band at state competitions.

Even though he has many accolades and achievements under his belt, some of the qualities he possesses that makes him memorable among members of the community is his genuineness, maturity, and ability to communicate with people from all levels of society.

His plans are to major in Agriculture and possibly go on to become a Veterinarian.

Whatever he chooses to do in life he will go far.

One received a reply.

His name was Jonathan Marlett.

Jessica hopes that more will receive a reply for their efforts from the president.

This is an exciting time at WHS, with Blue and Gold orders and Homecoming floats the FFA kids have been extremely busy. October 22nd the W.A.E.B. will be hosting a hamburger feed at Sorosis Park, tickets are $8.00 for 12 and up, $5.00 for 5-11 year olds, 4 and under free.  There will be performances from Hunter Wesberry, Bailey Wesberry, Delaini Wesberry, Chloe Adkins, and Mallory Adkins. There will be a Halloween costume contest, ice cream freeze off contest, bounce house, face painting and a roping demonstration.  Raffle tickets will be available for a One Man- One Day, Management Buck Hunt donated by Stuart Ranch Outfitters. Tickets will be $10 each or $20 for three. There will also be a Pierce Cooler given away at the Festival. ALL PROCEEDS GO TO THE BENEFIT OF WAURIKA YOUTH AG PROGRAMS, 4-H & FFA.

The early voters last week voted for Dudley with 34 votes to Roberts 9 votes. In absentee voting Roberts garnered 5 votes while Dudley received only 2.

Here are the results precinct by precinct:

Waurika Softball Seniors were recognized prior to the game this past week:

with her mother Paige Cummings,

Brooklyn Barnes and her parents – Ashley and Chris Bayless, 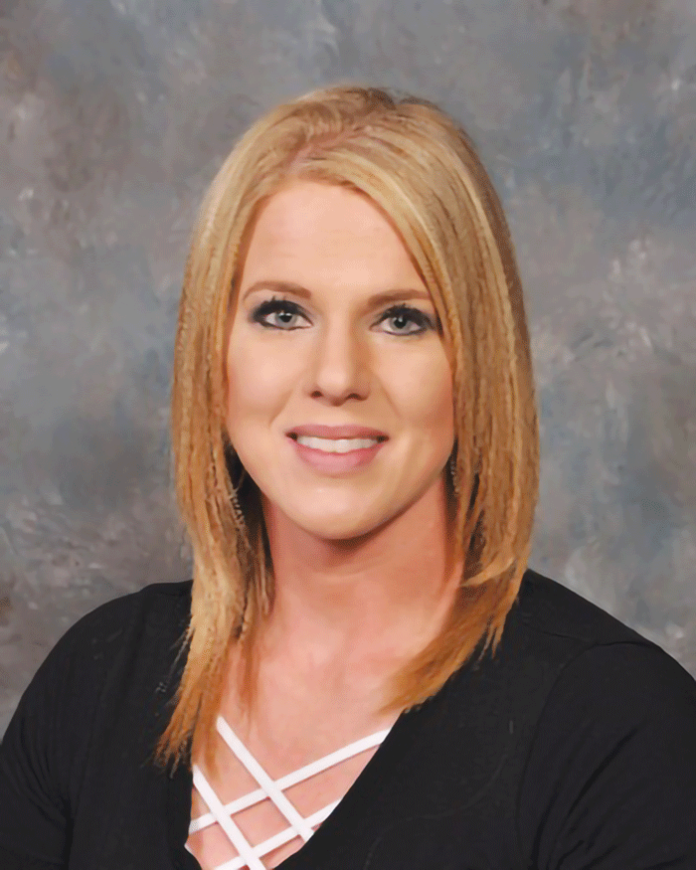 The Central native enjoys the close knit family atmosphere of Waurika’s rural setting because it reminds her of her own upbringing. Johnson was born, raised and educated in Central. It’s the place she calls home till this day.

After graduating from Central High School, Johnson earned her Bachelor’s degree in Elementary Education from Cameron University, then later went back and acquired her Master’s degree in Education Administration.

Johnson served 7 years as a teacher at Central. She only left to serve in Lawton as an Elementary principal to gain experience as an administrator. Her heart’s desire has always and continues to be able to serve in a rural school setting.

After leaving Lawton, Johnson spent a year teaching for Epic. She believes this experience will serve her well in the upcoming years because of the experience she gained while teaching in a virtual environment.

She enjoys being an advocate for her students and teachers. She longs to give her teachers the tools they need to better educate students.

In her spare time she loves spending time with her family. She and her husband Aron have a plumbing company and raise cattle. When the opportunity arrises, they like to go camping as a family. The Johnsons have three children, Brock – 13, Jake – 8, Hank – 4 years old.

We welcome Principal Meaghan Johnson to the community.

Four Waurika Band students competed in the OSSAA State Solo and Ensemble contest last week. The contest was held on the campus of Oklahoma State University in Stillwater.  The flute trio, consisting of junior Nicole Burton and freshmen Kaytlyn Williams and Mallory Adkins, received the top rating of Superior from the judge.  Chloe Adkins, also a freshman, received a 2 rating, also an outstanding accomplishment.  Starr Herron was accompanist for Chloe.

Band Director Everett Hodges said, “I am so proud of these girls. They work extra and spend the time necessary to be good. They are a big core of our group and I look forward to many future successes.”